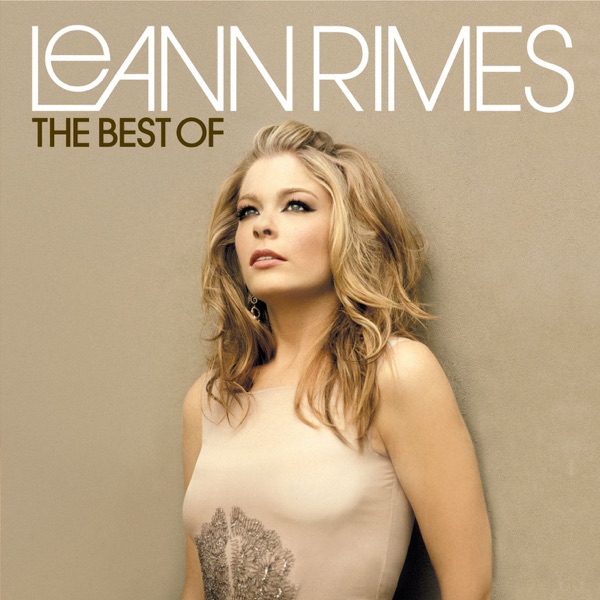 Win tickets to see the incredible Champions of Magic

The 5 world-class illusionists that make up the Champions Of Magic return for their 2018 UK tour following sold out shows across the globe, five star rave reviews and a run in London’s West End.

With over 25 million online views between them, this cast of Britain’s top magicians includes award-winning tricksters presenting daring grand illusions, stunning close-up magic and incredible mind reading. Their skills have been seen around the world with appearances on TV including ITV’s ‘The Next Great Magician’, ‘Good Morning Britain’, ‘Penn & Teller: Fool Us’ and NBC’S ‘Access Hollywood’.

Following a 6 month international tour, the show returns to the UK with brand new illusions, huge special effects and more incredible magic. Each performance features ‘blink and you miss it’ disappearances, impossible teleportation across the theatre, interactive tricks and the mind blowing levitation of an audience member. Watch the trailer below to see a preview of the incredible acts you’ll see at the show.

Champions Of Magic has been seen by thousands across the UK and North America, now is your chance to see why fans return to be amazed by the country’s biggest touring illusion show time and time again. Coming to the Princess Theatre, Torquay this April, The Breeze is giving you the chance to one of 5 pairs of tickets to see these breath-taking illusions and unbelievable tricks on the 6th and 7th April at 7:30 pm. Simply enter your details below, to be entered into the draw, entries close at 23:59 on the 10/2/2018.