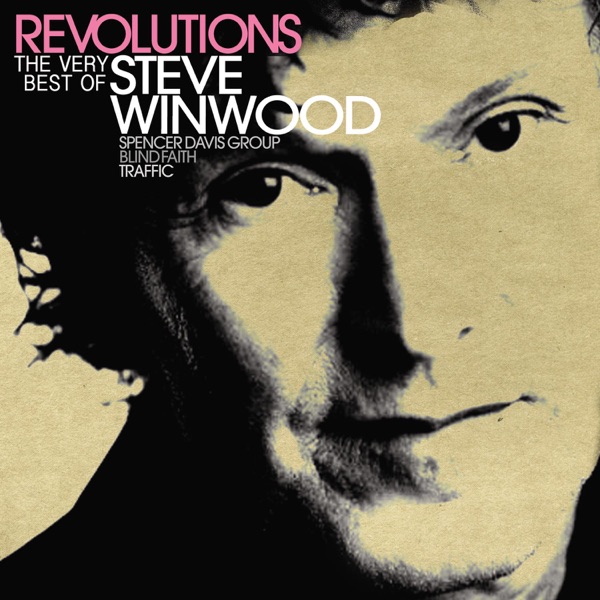 Steve Winwood Higher Love
Message the studio
Home > News > Local News > Wiltshire Police crackdown on various "bad driving" offences
You are viewing content from The Breeze Frome & West Wiltshire.
Would you like to make this your preferred location?

Wiltshire Police has been cracking down on bad driving offences through "Operation Tramline", which has caught drivers doing the likes of eating a pot noodle while driving and another steering a lorry with his elbows whilst making a coffee.

The operation - which has also cracked down on several offences from driving without insurance, to using a mobile phone - is running thanks to Highways England loaning the Force an unmarked Heavy Good Vehicle (HGV).

It has then seen roads policing teams work in the HGV, with the passenger able to fully monitor drivers as they travel along the motorway, due to the HGV giving them an elevated position to record any offences.

Those found guilty of committing offences will then be stopped by conventional police vehicles.

Sgt Will Ayres, from the Road Policing Unit, said:

“The operation has been running successfully across the country since 2014.

"By using an unmarked truck we can check all drivers are adhering to the rules of the road and not doing anything that could distract them or put other road users in danger.

"This operation also ties in with the NPCC national seatbelt campaign that is currently running and the HGV was a brilliant platform to use to detect occupants committing offences.”

“We have seen some shocking behaviour and speeds.

"Two drivers were travelling at 110mph and 120mph and unbelievably four cars had stopped on the hard shoulder so the occupants could decide which beach they should go to.

"The former will be attending court and the latter were issued with fixed penalty notices.”

A summary of some of the offences detected are as follows:

“OperationTramline is another way that Wiltshire Police works in partnership to keep our roads safe.

"The HGV loaned by Highways England has helped us to monitor instances of bad driving that could otherwise have gone undetected and cost lives.”

“It amazes me that after 37 years of mandatory use of seatbelts 18 people neglect to wear them.

"According to THINK! You are twice as likely to die in a crash if you don’t wear a seatbelt.

"It is one of the Fatal Four causes of death on our roads, along with drink/drug driving, inappropriate speed and using a mobile phone when driving.

"All are easy to avoid by staying inside the speed limit, don’t make calls on your phone, never drink alcohol or take drugs when driving and always wear your seatbelt.