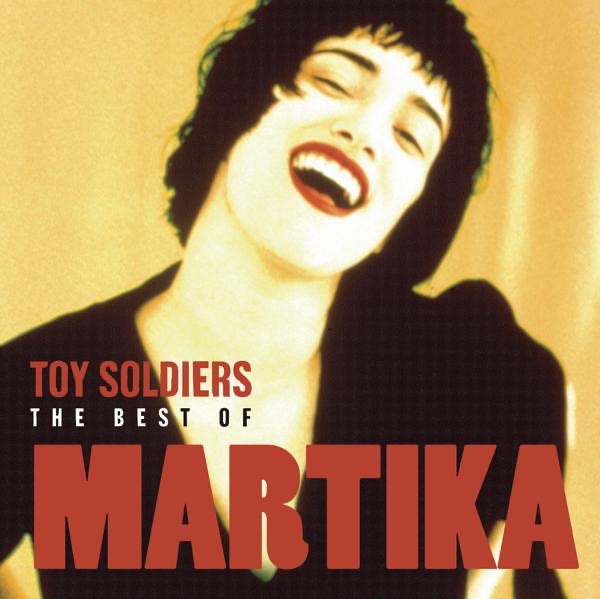 Martika Love...thy Will Be Done
Message the studio
Home > News > Local News > Southmead Hospital introduces "Red Card to Racism" scheme saying abuse on the rise
You are viewing content from The Breeze Frome & West Wiltshire.
Would you like to make this your preferred location?

The North Bristol NHS Trust has introduced a policy to tackle racist abuse against staff, saying the problem is getting worse.

The Red Card to Racism scheme will see anyone being abusive in the future given one verbal warning, a yellow card, before being either kicked out or refused treatment.

They say the policy covers anyone with mental capacity making:

Any cases will be reported on the Trust’s incident management system and on patients’ individual notes.

The Trust does say however that even in the case of a red card being issued, treatment will only be refused if and when it is safe to do so.

“We have staff from many different backgrounds, from all over the world, and we pride ourselves on our commitment to equality which is a fundamental value of the NHS.

“We’re sending a strong signal that any racism or discrimination is completely unacceptable – we want staff to challenge and report it and we want everyone to know that it will have consequences.”

The announcement comes after several incidents of alleged racist abuse across Avon and Somerset in recent weeks.

Last month there were alleged incidents at both Yeovil Town and Bristol City football matches, while earlier this week the police issued an appeal for witnesses after a man was racially abused on a Bristol bus.

All these week we have been taking an in depth look at the issue, speaking to groups including the police, Stand Against Racism and Inequality and a black football referee, who has personally experienced abuse.

You can find pieces with them elsewhere in our news section.

At Southmead hospital posters, videos and photos on social media will inform staff that they are protected by the policy and encourage them to speak up if they witness or experience an incident of racism or discrimination.

The hospital is also calling for staff to join its Black, Asian and Minority Ethnic Network to champion the approach and to provide support to any affected staff.

We've spoken to the Trust's Chief Executive Andrea Young about the policy.

You can listen to the full interview below.