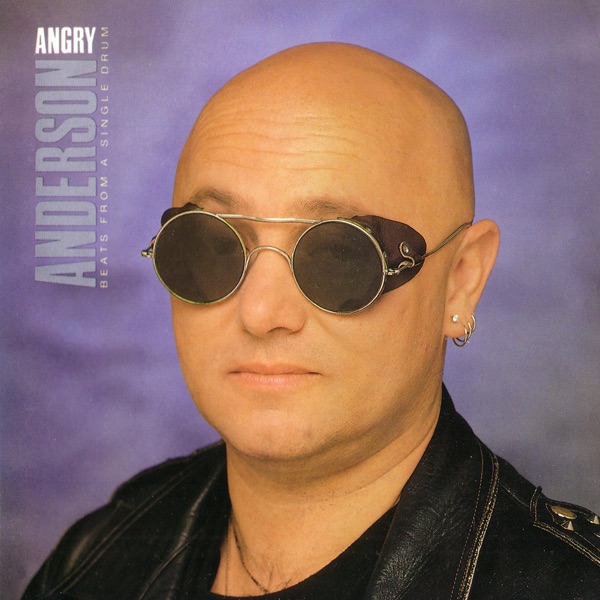 Angry Anderson Suddenly
Message the studio
Home > News > Local News > Businesses 'feel forgotten and let down by internet providers'
You are viewing content from The Breeze Yeovil & South Somerset.
Would you like to make this your preferred location?

Businesses 'feel forgotten and let down by internet providers'

'Patchy, unreliable and in some places non-existent', that's the findings of a major report from businesses across Somerset looking at their access to broadband.

Half of the respondents said their poor internet connections were already restricting their businesses  -  almost 10% said they had no broadband coverage at all, with some firms in Mendip and West Somerset relying on 4G and those in South Somerset turning to satellite provision.

The survey, run in partnership with ultra-fast broadband provider Truespeed, revealed coverage across the county was 'patchy and unreliable and 42% of businesses do not have a fibre connection.’

Somerset Chamber says it 'ran the survey to get a clearer idea of the main issues affecting the county’s businesses after members consistently reported that poor broadband connections were hampering their business growth'.

One clear trend was the need for good internet connections both at work and at home  - as 'bosses wanted to offer their staff flexibility to work from home, while managers wanted to be able to work remotely but respondents said their home connections often made this impossible'.

Stephen Henagulph, Chief Executive of Somerset Chamber, said: "It's clear the current coverage across Somerset is not robust enough to support the growth and development of businesses.

"We have low unemployment and many companies are already struggling to recruit the right staff, yet they cannot offer employees home-working as an option due to poor broadband connections and others are losing valuable time and money by having to down tools when their internet drops-out.

"Some businesses find their 4G connections are faster than their broadband - and not everyone has mobile telephone coverage.

"This situation will only be exacerbated by the loss of the Connecting Devon and Somerset broadband provider and Somerset Chamber will be using the results to push hard for more to be done to ensure our businesses can compete on level digital playing field.

"Respondents said they had lost orders and clients due to poor connectivity, some had been forced to relocate their business to get better broadband and many said they simply felt forgotten and let down by their internet providers."