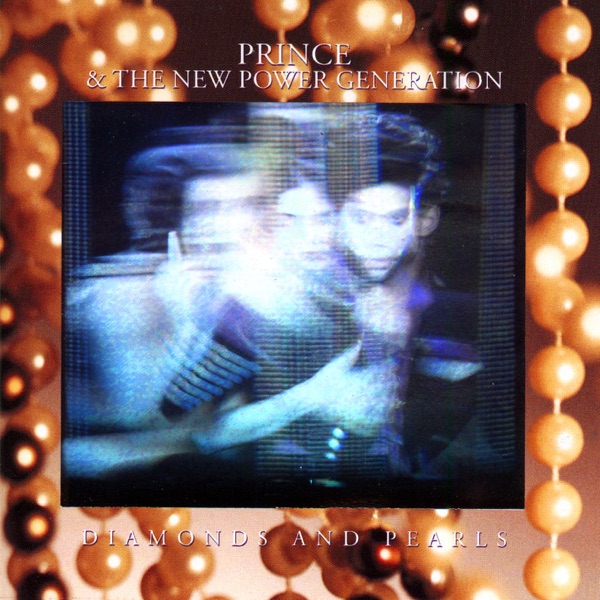 Prince Diamonds And Pearls
Message the studio
Home > Win > Win Gregory Porter's New Album!
You are viewing content from The Breeze South Devon.
Would you like to make this your preferred location?

Grammy-winning singing sensation Gregory Porter is back with a new album, ‘Nat King Cole & Me’.

It is a personal tribute to Nat King Cole – the legendary crooner who ignited Gregory’s love of music. The new album marks the first time Gregory has recorded with a full orchestra the 12-track album features some of Gregory’s favourite Nat King Cole tunes including ‘Smile’, ‘L-O-V-E’ and ‘Nature Boy’.

There is also a Nat-inspired arrangement of Gregory’s own song ‘When Love Was King’, originally released on his million-selling hit album, ‘Liquid Spirit’.

For your chance to win this new album simply answer the following question….