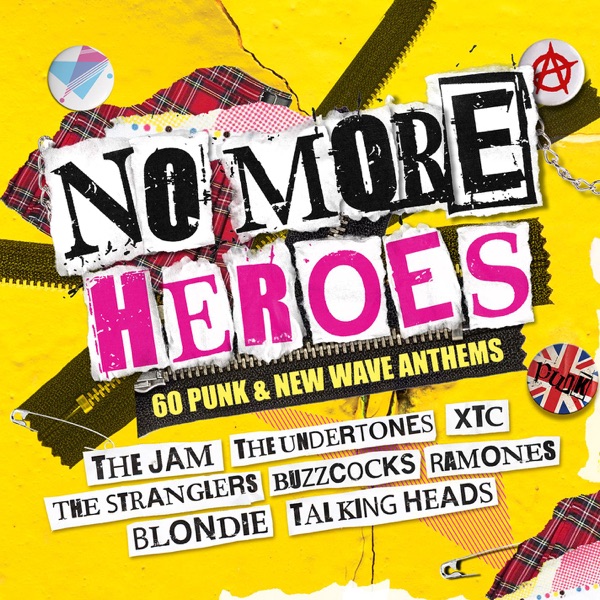 The Jam And Jam Going Underground
Message the studio
Home > News > Local News > Torbay Council defends foster care payment changes
You are viewing content from The Breeze South Devon.
Would you like to make this your preferred location?

Torbay Council says all local foster carers were consulted, before payment changes were made.

Torbay Council has defended changes to its payment structure for foster carers, after a workers' union claimed they should be given more money.

The GMB Union in Torbay says the new system is unfair, arguing foster carers should be paid more than the current £400 maximum weekly allowance.

It later criticised the council's plans to give carers different amounts of money, depending on the child's age.

The council has responded, saying all local foster carers will actually receive a pay rise this year.

The organisation also claims the new fee structure follows that of other local authorities.

“We would like to stress that all foster carers in Torbay will receive an increase this year. Our new fee structure is also in line with most other local authorities and with government guidance.

“We have an urgent need to recruit foster carers for older children and teenagers, too many of whom have to live away from the Bay because we do not have enough carers locally. Our new fee structure reflects our desire to incentivise foster carers for that age group. However, we emphasise that payments have been increased for all foster carers.

“We have also introduced a new Resilience Fostering service, a direct alternative placement option for those children who are at risk of being placed in, or are currently in residential care. This comes with an enhanced fee rate of £1000 per week.

“In addition, Foster carers’ allowance is taxable as it is considered an income. However, there are exclusive tax schemes called Qualifying Care Relief in place, meaning our foster carers can receive an amount of their allowance tax free.  As all carers are self-employed, we strongly advise that independent advice is taken in relation to individual tax affairs".