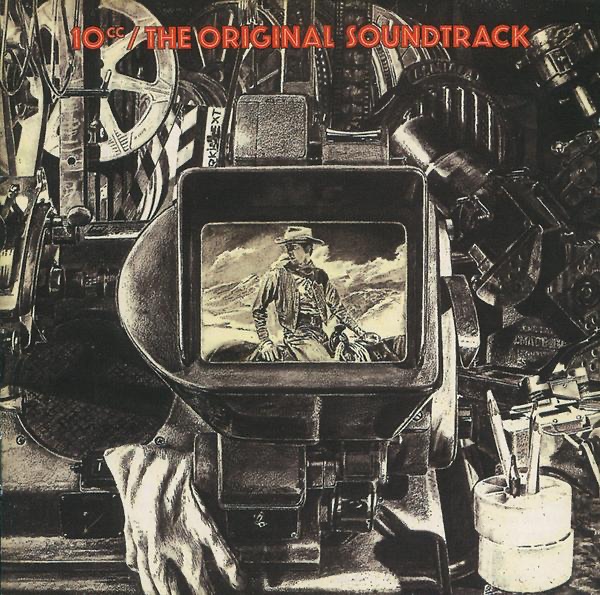 10Cc I'm Not In Love
Message the studio
Home > News > Local News > Police starting 'targeted patrols encouraging people to adhere to the measures'
You are viewing content from The Breeze South Devon.
Would you like to make this your preferred location?

Devon and Cornwall Police say we are now in an "uncharted environment".

It said he understood the measures could be 'unsettling' and by 'working together' we could help to limit the spread of the virus.

He said: "Current legislation provides officers with powers to disperse large groups of people if necessary and to take action against anti-social behaviour and public disorder.

"With immediate effect we are deploying officers to undertake targeted patrols, actively encouraging people to adhere to the measures which have been put in place.

“Over the next few days, additional legislation will be made available to the Police, however I anticipate the vast majority of people within our communities will adhere to these restrictions. We each have a part to play to protect the loved ones in our communities and by doing this we can save lives.

“As part of the Local Resilience Forum we have been working with key partners for several weeks developing plans to mitigate the impact of COVID-19. There are over 30 partner agencies in the resilience forum who, as part of the local communities themselves understand what is required and we have a range of measures in place to ensure core services are maintained for vulnerable members of the community."

Police forces across our region last night asked people to stop calling  999 to find out what Boris Johnson's announcement meant for them.

Avon and Somerset Police say their phone lines were 'extremely busy' and warned lines needed to remain available for those in an emergency.

People can now only leave home for shopping, for one form of exercise a day, for a medical appointment or to help a vulnerable person.

They can also go to work - but only if absolutely necessary.

The prime minister says we should not be meeting our friends, or family members we don't live with.

Police will be able to fine those who flout the restrictions.

The measures will be in place for at least three weeks.

It comes as the number of people who have died in the UK with Covid-19 has reached 335.

President Trump says he wants to reopen the US for business in weeks, not months.

He claims continued closures could result in more deaths than Covid-19 itself.

The Foreign Office is urging British people travelling abroad to come back to the UK now. It says tourists should come home while commercial flights are still available.

The latest figures show there's 278 active cases across the South West. There are 46 across the Devon County Council area with 17 in Torbay and 11 in Plymouth.

Following the latest update from the Prime Minister this evening, ACC Glen Mayhew has issued this message: https://t.co/MiHcjv8M3u pic.twitter.com/U8S24CRlXB