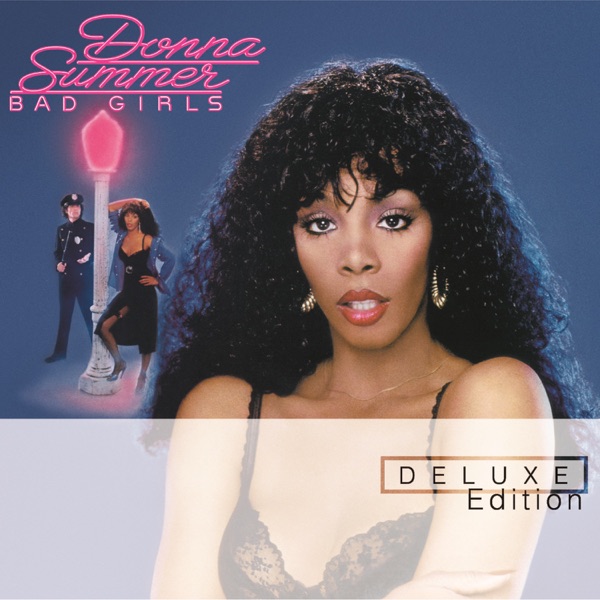 Donna Summer I Feel Love
Message the studio
Home > News > Local News > Homes approved despite 40 objections
You are viewing content from The Breeze South Devon.
Would you like to make this your preferred location?

Planners narrowly voted in favour of allowing three houses to be built on a controversial site in a disused Devon quarry.

The plot in the former Waterside Quarry off Waterside Road, Paignton, is part of an Urban Landscape Protection Area.

Councillors were told the plot between Paignton and Brixham was not allocated as a housing site in the Torbay Local Plan or the Brixham Peninsula Neighbourhood Plan, which covers the area.

But they heard homes had been approved on two adjoining plots in the quarry.

The applicant Adam Billings, who lives in nearby Waterside Road, said there was no planning reason to refuse the scheme.

Councillors were told that there had been 40 objections from 24 people and two letters of support for the outline application for three detached homes in the former limestone quarry.

A report to Torbay Council’s planning committee said the quarry wall was a Regionally Important Geology Site because of its Middle Devonian limestone. The report by a planning officer said there was evidence of bat activity near the site, but measures could be carried out to avoid causing them harm.

The report said the plot had been removed as a housing site from the Neighbourhood Plan because the use of a nearby cave by protected greater horseshoe bats had not been fully considered. But new habitat studies had been carried out which could overcome the concern.

The report said the proposal was acceptable in principle and “would not result in unacceptable harm to the character of the area or local amenity”. It recommended approval with a series of conditions including measures to protect bats and other wildlife.

Objector James Mitchell, of Waterside Road, said the application would fill the “settlement gap” between Brixham and Paignton and argued it would harm the landscape and tranquillity of the area. He said it had been removed from the draft Neighbourhood Plan by an independent examiner for “multiple and complex reasons”.

Mr Mitchell said the council-owned site was sold at auction in 2014 as amenity land, while the two adjoining plots in the quarry were sold with outline planning permission.   He said residents had been assured in 2017 that the council would have sought planning permission for the site if it had been considered possible.

He said trees were cut down on the land over a weekend when a Tree Preservation Order had lapsed before a new one was issued.

Mr Mitchell said the application to develop the site from Mr Billings, who was vice-chair of the Brixham Peninsula Neighbourhood Forum, was “against the wishes of the vast majority of the Waterside Quarry neighbourhood.”

Mr Billings told the remote meeting of the planning committee on Monday night that he had lived in Waterside Road since 1987 and cared about the area. He said he wanted to bring forward an appropriate development.

He said the site was listed in the Neighbourhood Plan housing site assessment as suitable, which established the principle of development. The high quality scheme would bring “substantial benefits” including the creation of construction jobs and the removal of invasive plants from the quarry face.

Mr Billings said: “There are no planning reasons against development.”

Cllr Nick Bye said it was a sensitive site and permission would be a “kick in the teeth” to the people who voted for the Neighbourhood Plan, which was one of three covering Torbay approved in a referendum in 2019.

Planning officer Wendy Ormsby told councillors that because the council did not have enough sites to meet its three-year housing supply target, they had to make decisions with a “tilted balance” in favour of approval.

Cllr Jackie Thomas said the principle of development had been established by permission being granted for homes on the adjoining sites. She proposed approval of the outline planning application with a series of conditions, seconded by Cllr Ray Hill.

The committee vote was tied at four each for and against. Committee chair Cllr Nick Pentney then voted in favour to approve the application.