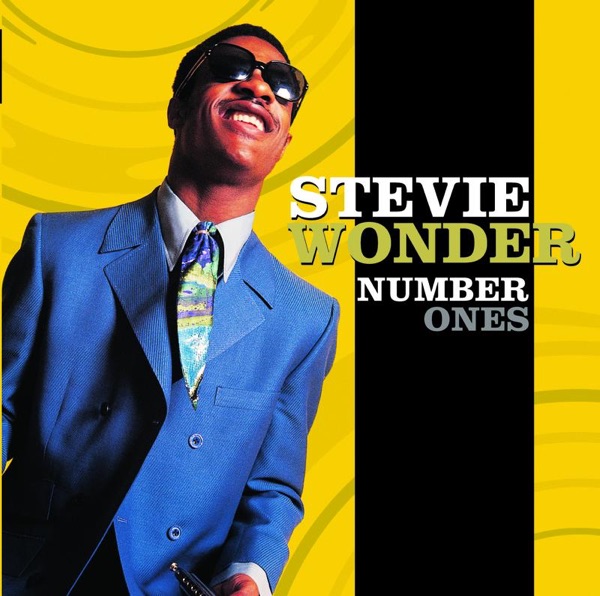 Stevie Wonder You Are The Sunshine Of My Life
Message the studio
Home > News > Local News > "Here's what you need to know if heading into or near water"
You are viewing content from The Breeze South Devon.
Would you like to make this your preferred location?

Following a number of drownings in our region during the lockdown, here's our week of special features in the hope it can save lives.

Ahead of an expected rise in staycations in the Westcountry this Summer due to the pandemic, we've been asking what is being done to keep people safe -  and what action should families and individuals be taking,

In May two swimmers died near Bath after travelling from Swindon, a person died after falling from a sea scooter in Teignmouth, a teenage girl died off the coast of Cornwall after becoming trapped beneath a capsized boat,  man was taken to hospital in a separate incident in Cornwall, a lifeguard was rescued after getting into trouble and a snorkeler died off the coast of Dorset.

Across the UK & Ireland 700 people a year will drown on average and figures from the Royal Life Saving Society reveal how many deaths from drownings were recorded in our region over the past five years:

In May, when there was no lifeguards at Bigbury-on-Sea, a paddle boarder had to put himself in danger to save two other women and children on their paddleboards.

For a free online family water safety tool kit, advice on precautions people should take during the summer, details about cold water shock and how to avoid it and information on how to teach children lifesaving skills click here

In an emergency call 999 and ask for the coastguard, who will come to your aid (and coordinate with other rescue groups such as the RNLI charity).

Following a rise in drownings in the South West in recent years, we've been looking at the psychology of beach warning signs.

Research by academics shows most people don't read safety signs, and those that do will only glance at one for six seconds on average. As a result The RNLI have been trialling writing messages in the sand saying things like 'don't stand here at 2pm as you'll be cut off by the tide'. The charity is also looking at hiring planes carrying banners with safety messages which people will see on their way to the beach.

A multi-million pound project is underway in Dorset looking at whether 5G technology can save lives at sea.
More than £4 million from the Government is funding the Dorset Council-backed trial which will see if, for example, rather than sending lifeboats out to look for missing people could 5G be used to pilot drones  - which might be faster and cheaper.
The RNLI and Coastguard are also involved in the idea, which could also potentially involve safety push messages being sent to mobile phones when beach-goers walk past signs.
This month the separate BCP Council in Dorset unveiled a new app which gives real-time information on whether places like Bournemouth beach are busy. It tarted being developed in April and its release follows incidents of large numbers all heading to places like Bournemouth beach and struggling to social distance.

Despite the lockdown, it's been a busy start to the year for coastguards on the North Somerset Coast who've already had 250 call outs -  including to one yesterday at Brean, where someone was stuck in the mud while the tide was coming in,
Each year crews in Burnham-on-Sea respond to an average of 80 incidents, many involving holidaymakers who've become trapped in the mud.
With more people choosing staycations due to the pandemic, area commander Tim Harris is warning some parts of the beach are under 12 metres of water at high tide and beach-goers should be aware of tide times and safety information.
There teams carried a number of safety patrols this year due to Covid 19 where they were out making sure the beaches were safe as people came out of lockdown - not to enforce social distancing, only to ensure people’s safety on the coast.
They respond to a wide variety of calls. So far this year they've been tasked to more than 44 incidents in Burnham, 22 in Minehead and 35 in Watchet. Including the teams from Portishead, Clevedon and Weston-super-Mare the teams have been tasked more than 250 times so far this year.

With temperatures reaching close to 30 degrees today in parts of our region, there's a warning not to go swimming in rivers and canals across Bristol and Bath.
In May two people from Swindon drowned after getting into trouble near Bathampton Weir. The latest figures reveal Avon Fire service were called to 185 water rescues in the past five years and they've issued this advice to anyone looking for a quick way to cool off today.

It won’t just be holidaymakers on west country beaches today as temperatures hit 30C, police will also be doing water patrols in South Devon, Dorset and Cornwall.
Torbay police and the Tor Bay Harbour Authority have given us exclusive access to their new patrol boat which aims to stop things like jet skis going too fast near swimmers.