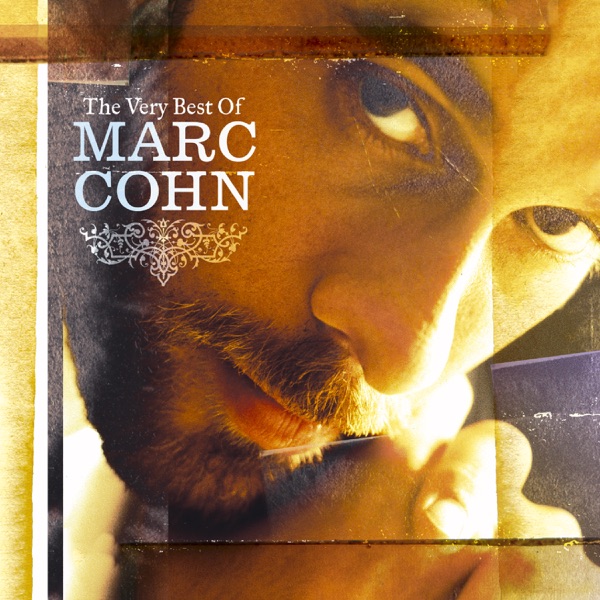 Marc Cohn Walking In Memphis
Message the studio
Home > News > Local News > Beautiful house suffers 'tragic amount of damage' in Alresford fire
You are viewing content from The Breeze South Devon.
Would you like to make this your preferred location?

80 firefighters from across Hampshire have dealt with a major thatched roof fire in Alresford.

A property on Beauworth Road was engulfed with flames and smoke last night.

It's been confirmed no one's been hurt, but the house affected has suffered what's been described as a 'tragic amount of damage'.

Crews from Eastleigh, Basingstoke, Alton, Fareham, Winchester, Eastleigh, Beaulieu, Redbridge, St Mary's, Hightown and Romsey were amongst those who've worked at the scene for hours.

These pictures released by Hampshire Fire and Rescue Service show the tough conditions teams have faced.

Firefighters are working at the scene of the fire today, to carry out enquiries into what happened.

#Alresford Beauworth Road thatch fire now out: 80 Firefighters have worked throughout the night to salvage what they can and prevent the fire spreading to other properties. A tragic amount of damage has been caused to a beautiful house. Thankfully no one was hurt...

#Alresford Beauworth Road thatch fire: crews will remain at the scene this morning for a reinspection and to assess the damage in daylight hours. An investigation into the cause is still to take place. Follow us for any further updates...

The county's Chief Fire Officer, Neil Odin, has paid tribute to the hard work of those at the scene.

Lots of hard work by our teams tonight. Tragic amount of damage to a beautiful house but all occupants safe. https://t.co/F5TPCW70Fq