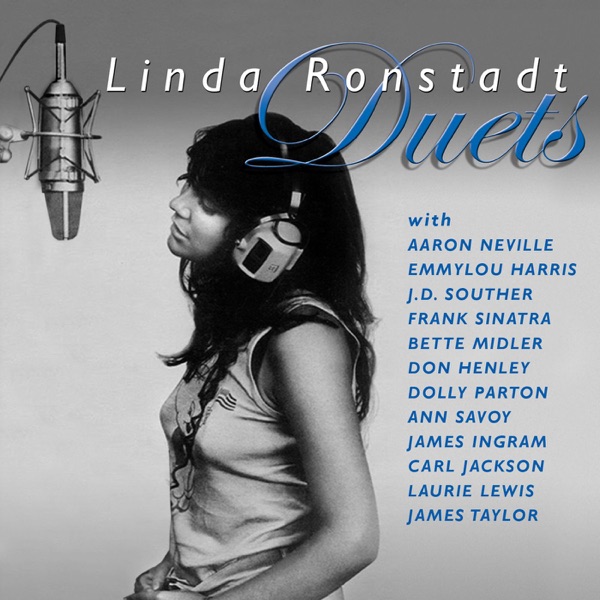 Aaron Neville / Linda Ronstadt Don't Know Much
Message the studio
Home > News > Local News > Art show and theatre cancelled AND new 24/7 local helpline created
You are viewing content from The Breeze South Devon.
Would you like to make this your preferred location?

Poster from this weekend's Torbay Art Show at Torquay boys grammar school, which has been cancelled

It follows concerns about people needing help with shopping, getting prescriptions or even dog walking.

The South West currently has 77 active cases of the virus.

This includes 20 across Devon, with seven in Torbay and two in Plymouth.

This weekend's Torbay Art Show at Torquay boys grammar school has been cancelled due to Coronavirus precautions.

A spokesperson said: "This decision has not been made lightly but it has been deemed to be the most responsible action at this time. We are selling artwork through the website www.torbayartshow.co.uk which will continue to be available for purchases for the foreseeable future."

A talk in Kingsteignton by Simon Dell later which was planned for later this month has been postponed.

Mark Cornell, Group CEO of Ambassador Theatre Group, which runs Torquay's Princess theatre, said: "In response to the Prime Minister’s statement this evening, advising the UK public to avoid unnecessary social contact, including in theatres, we regret to inform you that shows in all

"We understand that this decision comes as a disappointment, and a massive inconvenience for those of you already on the way to a venue this evening, but ultimately we all want the same thing: the health and safety of our communities, and we believe this is the correct decision to make.

"Given the current ambiguity and lack of clarity as to how long our theatres may be closed for, we hope to provide you with an update within the next 48 hours regarding the exchange of tickets. We will be consulting with industry bodies including the Society of London Theatre and UK Theatre and the government over the immediate future."

Staff at Torbay Community Development Trust, Ageing Well Torbay and Brixham Does Care are working with voluntary groups across the bay and have set up an emergency phone line for people in need of help because of illness or isolation and also for those that are prepared to offer help.

The trust  and Ageing Well are also 'on call to provide advice and guidance on the best ways to help and support people that are affected in partnership with the statutory services to help as demand increases'.

Callers to the helpline who are offering support will be asked in what way they can help and will then be asked to provide a reference so that some necessary checks can be carried out. It is then hoped to be able to help put helpers in touch with those needing help for the duration.

Tracey Cabache, community development manager, said: “These are extraordinary times and communities are going to have to look after their own wherever possible.

"We can at least provide a central point where neighbours can coordinate their efforts and between us, we can help the most vulnerable.”

"Ageing Well is already aware through their community builders that some people are self-isolating for fear of contracting the virus, particularly those that already have an underlying condition that would be exacerbated.

"Some of them may not even have had the chance to tell their friends and neighbours what they were planning and may be in need of deliveries of top-up supplies.

"Not everyone either has the will or the ability to stockpile – they might not be able to afford a big shop and even if they could, would never be able to carry the heavy bags home and may now have very limited supplies.

“Hospital staff and doctors are doing all they can. Emergency services will require support and understanding, and so we all need to do our bit” she said

“It is an unfortunate analogy, but we really must all invoke the wartime spirit. Large numbers of people are self-isolating either because they have been ill, or are trying to avoid becoming ill.

"Not everyone will have been able to stockpile enough food for the duration, and we will all have to rely on each other. Thankfully our communities are strong, and we can provide a focus for the great work that goes on within them.”

Staff and members of Newton Abbot Town Council, and Newton Abbot Museum, will work from home until further notice.

All telephone lines and email addresses will be diverted and remain operational-  meaning contact with residents should not be affected.

Plans are being drawn up to reschedule and conduct public meetings and events in line with official safety guidance as it emerges.

The opening of Newton’s Place, the council’s new base and home to Newton Abbot Town and GWR Museum, has been postponed indefinitely.

Mayor Cllr Richard Jenks said: ‘It is with very heavy hearts that we have taken these steps but feel it is absolutely necessary given the current national and international effort to halt the spread of the coronavirus.

"It would be irresponsible to ignore the opportunity technology has given us to enable home-working which, while not as efficient or joyful as being together in the same building, means we can still get the job done.

"Several town councillors are classified as ‘at-risk’ for one reason or another, we cannot ignore their safety, nor that of staff or members of the public who might visit Newton’s Place.

"Difficult times call for difficult decisions but the sooner we tackle the problems facing us the sooner life can return to normal.