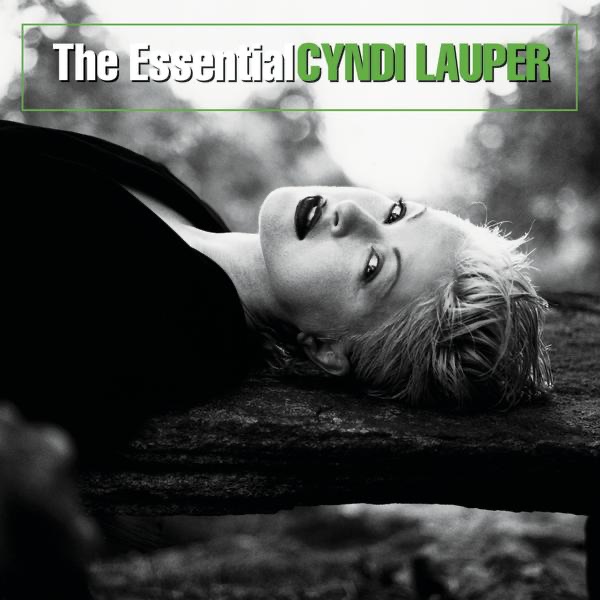 Cyndi Lauper Girls Just Want To Have Fun
Message the studio
Home > Features > The Breeze Local Heroes > Child of Courage: Lacey James
You are viewing content from The Breeze South Devon.
Would you like to make this your preferred location?

On the afternoon of Saturday 28th May 2016, Lacey showed extreme courage by saving her elderly neighbours life.

Only 15 years of age at the time, on hearing cries for help, she went across the road from her house to find that the lady was slumped, and pinned against the properties boundary wall.

On arriving at the scene, Lacey discovered the ladies leg was badly damaged and there was an extreme arterial bleed.

Using her recently acquired first aid knowledge she knew she had to stem the flow of blood and did so using her hands at first and then some towels. She then called the ambulance and explained the scenario which resulted in the air ambulance and several land crews being dispatched.

All while she considered the well-being of her younger sister who she was caring for at the time.

We have since been told that Lacey's actions on the day saved the ladies life although unfortunately her leg was amputated.

Go back to vote for Lacey