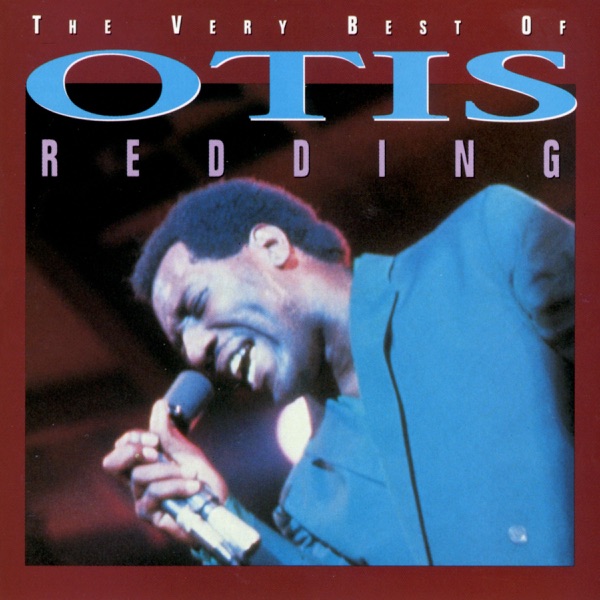 Otis Redding (Sittin' On) The Dock Of The Bay
Message the studio
Home > News > Local News > Almost 4,000 objections to expanding Bristol Airport and 2,000 letters of support
You are viewing content from The Breeze Bridgwater & West Somerset.
Would you like to make this your preferred location?

Almost 4,000 objections to expanding Bristol Airport and 2,000 letters of support

A decision on Bristol Airport’s major expansion bid will not be made this year.

The firm submitted proposals last December to boost passenger numbers to 12 million a year by the mid-2020s, expand its car parking and improve the on-site infrastructure.
A decision had been expected over the summer but comments keep on coming - there are currently 3,787 objections and 1,807 letters of support, and reams of technical documents for planning chiefs to look through.
Among them are Bristol Airport’s responses to representations from the likes of the Campaign to Protect Rural England, Bath and North East Somerset Council and Historic England.
Concerns have spanned from climate change and traffic to noise and biodiversity.
When they declared a 'climate emergency', Bath and North East Somerset Council members also voted to oppose the airport’s expansion, amid concerns about increased congestion on rural roads in their area. They also said there was a lack of evidence about the economic benefit.
The airport responded by saying there was unlikely to be a significant impact on the B3130, which runs from Pensford to Clevedon, and there would be a wide range of transport improvements.
It said it was 'not made aware of any residual concerns' after meeting with council leaders.
In its objection, the Parish Council Airport Association said the development would use green belt land for car parking and result in a substantial increase in car travel.
It claimed the airport had 'ignored or completely discounted the negatives of further expansion', and 'willfully not mentioned' risks including Brexit, oil prices and climate change.
The body feared decision-makers at North Somerset Council were at risk of being 'hoodwinked' over the economic benefits.
The airport has not responded to the PCAA’s comments.
The Avonside branch of the CPRE said in its objection: "Nothing we have seen to date changes our position that this expansion will be damaging to the landscape and environment of North Somerset, including impacts on the visual landscape and character of this rural area and Green Belt location, loss of tranquillity and noise pollution, unacceptable carbon emissions and increases in air pollution, as well as damage to biodiversity.
"Further to that, we believe that the economic case that is driving this expansion is seriously questionable."
In response, the airport said CPRE Avonside had made a number of inaccurate claims and argued the benefits of the expansion had not been overstated.
Avon Wildlife Trust has also objected. It said: “As North Somerset Council have recognised, we are in the midst of an unprecedented climate emergency and ecological crisis.
"We do not believe that airport expansion is consistent with the action needed to address this, due to the carbon emissions from flights and from local travel to the airport."
It said the area around Bristol Airport is 'internationally important' for greater horseshoe bats, if the expansion goes ahead 'every possible measure' should be taken to avoid impacts on local wildlife and habitats.
The applicants said they would submit a 10-year biodiversity plan before work begins, and hedgerows and trees will be replaced.
The airport, which plans to become carbon neutral, has also bought a six-hectare woodland it says will be a replacement habitat for the protected bats and a variety of other species.
Responding to concerns from Historic England, the firm said no heritage asset would suffer any significant effect from construction, operational or ground noise. It plans to mitigate the impact of building noise in Long Barrow.
There have been numerous supporters, including neighbouring authorities.
South Gloucestershire Council said the expansion would bring significant economic benefits to the region, but added it needed to be supported by a 'step change' in public transport improvements.
The comments were echoed by Bristol City Council, which said: “Expansion of Bristol Airport will provide a significant boost to the local economy, including creating many new jobs accessible from south Bristol and access international export markets.
The application will be considered by North Somerset Council’s planning and regulatory committee meeting in the new year.
Bristol Airport declined to comment.
An exact date has not been set but scheduled are meetings on January 22, February 19 and March 18.