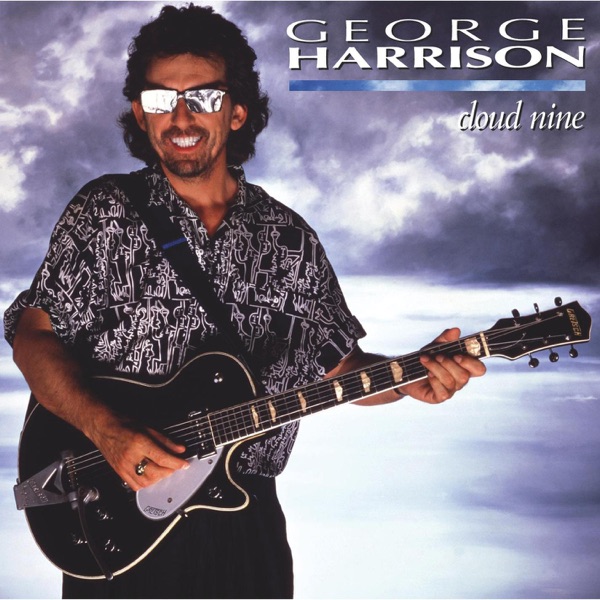 George Harrison Got My Mind Set On You
Message the studio
Home > News > Local News > Reading Council asked to apologise for accounts errors which have cost at least £1m
You are viewing content from The Breeze Reading.
Would you like to make this your preferred location?

The council has been slammed and asked to apologise to residents for historic accounting failures which “wasted” at least £1 million over two years.

Liberal Democrats councillor Ricky Duveen asked the leader of Reading Borough Council (RBC) last night if he would consider apologising for “wasting  £1 million” due to the issues with auditing the council’s accounts.

Last week, we reported that historic accounting failures discovered in the 2016/17 external audit by EY had cost the council almost £900,000 above the expected external auditing fee.

But the leader of the council confirmed last night Reading’s accounts fiasco has cost the council at least £1 million.

These costs are spread over the audits of the 2016/17 and 2017/18 accounts, which have both been delayed due to the historic issues.

Cllr Duveen said:  “Would you wil be prepared to apologise to the residents of our town for the wasting of £1 million on correcting the accounts in 2016/17 and 2017/18?

“This is money that was sorely needed for the council’s other activities.”

Councillor Jason Brock, leader of the council, responded: “I make no apology for the fact we have to put things right and clearly that requires us to submit ourselves to a more extensive audit with a lower materiality threshold than has bee n the case in the past.

“I welcome the inquisition that comes with that sort of audit so we can identify past failings and put them right moving forward.”

Why has the figure gone up?

This means RBC will have spent at least £1 million more than the fee it would normally have paid over those two years.

Cllr Duveen also asked if the council had estimates for the costs of completing the 2018-19 accounts, which are also behind schedule.

The draft 2018/19 accounts are now complete and were handed over to EY
in mid-February this year, with the audit scheduled to start in August 2020.

Cllr Brock said it is not yet possible to give an estimate of audit costs for 2018/19 as it will be influenced by the findings of the 2017/18 audit.

What about this year’s accounts?

Because of the Covid-19 pandemic, councils have been given extra time to publish their draft accounts, with a deadline of August 31, 2020, for the 2019/20 accounts.

This means RBC’s 2019/20 accounts could be the first to be published on time in the past four years.

These accounts would then need to be audited by the end of November to meet the final deadline.