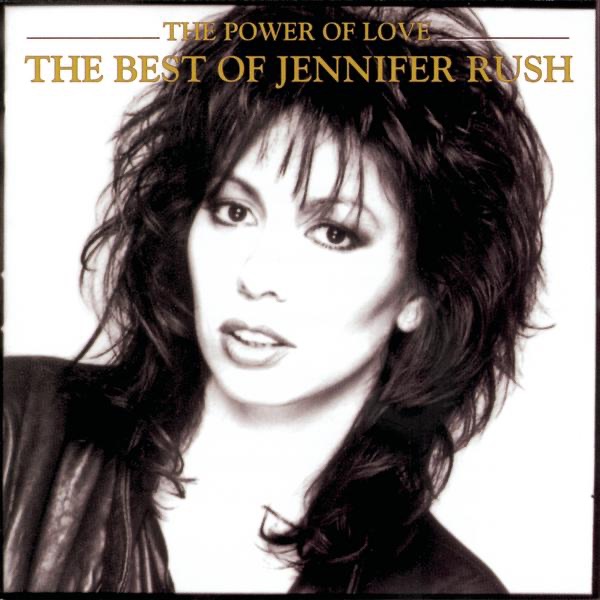 Jennifer Rush The Power Of Love
Message the studio
Home > News > Local News > Police appeal for information after man suffers serious injuries in Maidenhead crash
You are viewing content from The Breeze Reading.
Would you like to make this your preferred location?

An investigation's underway after a man was seriously injured in a crash in Maidenhead.

Police are appealing for witnesses as they look into what happened on the A4 Bath Road near the Thicket roundabout at around 11.15am on Tuesday 12th November.

The crash involved a red Caterham 7 and a grey Mercedes Benz C Class.

The driver of the Caterham was taken to hospital with serious injuries where he remains receiving treatment.

The driver of the Mercedes and a passenger were treated at the scene.

“I am appealing for witnesses to this incident to please come forward.

“I would also urge motorists in the area at the time the incident happened to check any dash-cam footage in case it may have captured anything that could assist us with the investigation.

“Anyone with information can contact police by calling 101, or making a report online, quoting reference number 43190353665.

“Alternatively, you can contact the independent charity Crimestoppers anonymously on 0800 555 111.”