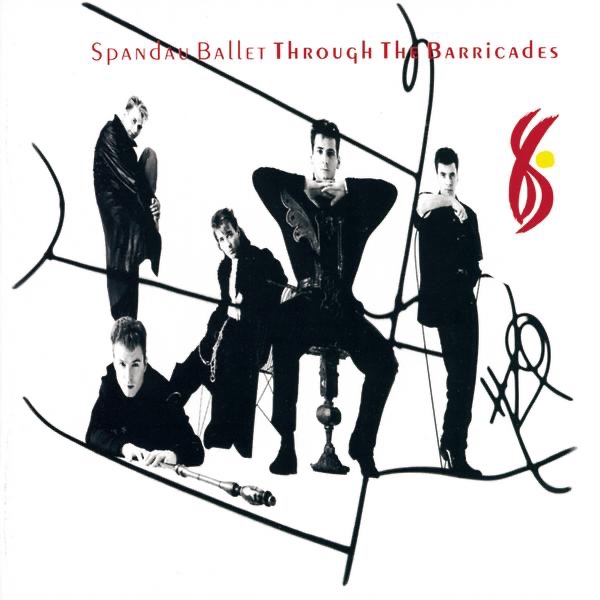 Spandau Ballet Through The Barricades
Message the studio
Home > News > Local News > Murder investigation launched after police officer dies in incident in Berkshire
You are viewing content from The Breeze Reading.
Would you like to make this your preferred location?

A murder investigation's been launched after a Thames Valley Police officer died in Berkshire.

Emergency services were called to reports of a serious incident near to Sulhamstead, close to the A4 Bath Road at around 11.30pm last night (Thursday 16th August).

Police say the incident happened at the crossroads of Ufton Lane and Lambdens Hill.

It's been confirmed the officer who died was PC Andrew Harper - a newlywed who was due to go on his honeymoon soon.

He was from the Roads Policing Proactive Unit based at Abingdon Police Station and had been attending a reported burglary at the time.

Ten people have been arrested on suspicion of murder and remain in police custidy at police stations across the Thames Valley region.

“Our deepest thoughts at this time are of course with Andrew’s friends and family, who are being supported by specially trained family liaison officers.

“Our thoughts also extend to all of Andrew’s colleagues within Thames Valley Police.

“As a force we are devastated at the loss of our colleague and will all be supporting each other at this difficult time.”

Senior investigating officer Detective Chief Inspector Stuart Blaik, of the Thames Valley Police Major Crime Unit, said: “This is a tragic incident, and I would like to reassure the public as well as our officers and staff that we have launched a full and thorough investigation to establish what has happened.

“I would appeal to anyone who witnessed this incident to get in touch. If you have any information which you think could be at all relevant to our investigation, no matter how insignificant it may seem, please leave details on our website or call 101.”

A scene watch remains in place at the scene of the incident and Ufton Lane and Lambdens Hill remain closed.

The A4 Bath Road has since re-opened.

Thames Valley Police's Chief Constable John Campbell has given this update on the investigation into PC Harper's death.

Tributes are being paid from politicians and police forces across the country, including the Prime Minister Boris Johnson.

My thoughts are with the family of PC Andrew Harper who was killed in the line of duty last night. https://t.co/YbvYCMBOrJ

Our thoughts are with our @ThamesVP colleagues and PC Harper’s friends and family. #policefamily https://t.co/FzvGP5XI3F

Our thoughts are with PC Harper's family, our colleagues at @ThamesVP & all the officers & staff from across TVP & Hampshire who attended last night.

This devastating news is felt across the whole of the policing family. https://t.co/PO0LnpvTfR

Devastating news. Our sincerest condolences go to the family of PC Harper and all his friends and colleagues at Thames Valley Police.

Sad to hear about the death of PC Harper. Our thoughts are with his family and colleagues at this awful time. https://t.co/wo6BywEmsU

We're really sad to hear this news and thinking of our colleagues in @ThamesVP at this difficult time.

This loss is felt across the whole police family. https://t.co/f7GPf8Ef6T

Sending my condolences to PC Andrew Harper’s family and colleagues.

For a police officer to be killed doing his duty is appalling. Whoever is responsible must be brought to justice.

Yesterday (17/08/19) the A4 Bath Road was closed for a time whilst officers carried out further checks of the area as part of the murder investigation.