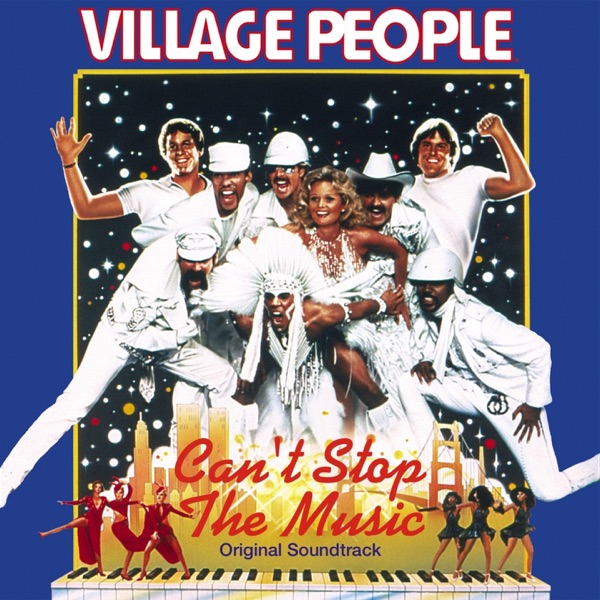 Village People Can't Stop The Music
Message the studio
Home > News > Local News > Forbury Gardens re-opens to the public
You are viewing content from The Breeze Reading.
Would you like to make this your preferred location?

Forbury Gardens re-opens to the public

People wishing to lay flowers are being asked to do so at the bandstand. Picture credits: Reading Borough Council

Forbury Gardens has today (10/07/20) re-opened to the public, nearly three weeks on from the tragic attack, which saw three people lose their lives.

People who want to visit the gardens are being urged to be mindful of those wishing to pay their respects to James Furlong, Joe Ritchie-Bennett and David Wails, while those wanting to lay flowers are being asked to do so at the bandstand.

Flowers at the bandstand had been moved there from the old Post Office in Market Square to the Abbey Gateway, with Reading Borough Council (RBC) saying they will stay at the bandstand for the time being to allow people to reflect.

RBC will also be illuminating the Maiwand Lion and the bandstand for two hours each night for the next two weeks, from 9pm until 11pm in an act of "remembrance and hope".

An Information Point has been put in place in the gardens by Thames Valley Police, while will be there from today until Sunday 12 July, while street pastors will also be around the gardens between 12pm-1pm and 7.30pm-8.30pm every day for a week, in order to provide support to those in need.

"It is now nearly three weeks since the horrific events at Forbury Gardens, which nobody in Reading will ever forget.

"As always, our thoughts remain firmly with the families of James, Joe and David.

"Now that the Gardens have re-opened, we fully appreciate that people will want to visit in their own time and for a period of quiet reflection.

"Everybody is, of course, more than welcome to do that and see flowers that have been laid to pay tribute to the victims, or to lay a tribute themselves.

"The Forbury’s Maiwand Lion quickly became a symbol of Reading’s response to the events of June 20th.

"Over the coming weeks we will be marking that magnificent and dignified response by lighting up both the historic statue and the Forbury bandstand in an act of remembrance and hope.”

To pay their respects, the council are flying their flag at half mast on the days of the funerals of David Wails, Joe Ritchie Bennett and James Furlong, with the first instance happening yesterday:

We will be flying our flag at half-mast today & on 11 July & 14 July as a mark of respect during the funerals of David Wails, Joe Ritchie Bennett & James Furlong. Our thoughts are with their family & friends. Sign the #ReadingTogether book of condolence: https://t.co/ux5kWtOMzn pic.twitter.com/NdtVa2X1qL

On the 27th June, the council held their #ReadingTogether vigil to remember the victims, which was attended by Secretary of State, Priti Patel, RBC leader Jason Brock and Thames Valley Police Chief Constable, John Campbell.

You can see some of the images of the vigil below:

Those who are need of support, where that's counselling, or to deal with trauma can access the council's "Reading Together" website by clicking here.

A "Book of Condolence" is also set up on the site, where anyone can show support to the families of the victims by donating or leaving a heartfelt message.