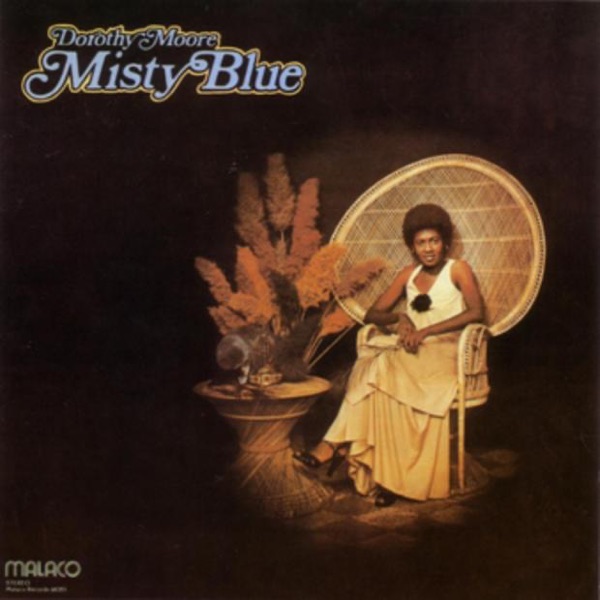 Dorothy Moore Misty Blue
Message the studio
Home > News > Local News > Demolition experts working to reopen Garrard Street in Reading
You are viewing content from The Breeze Reading.
Would you like to make this your preferred location?

Work’s taking place this weekend to try and get Garrard Street in Reading back open, after last week’s scaffolding collapse.

Demolition experts are working at the site of the former Friars Walk Shopping Centre.

They're hoping to have finished what needs doing by the end of Monday 12th August.

Reading Borough Council says the area will only reopen once it’s been deemed there’s no further risk of collapse.

A spokesperson issued this statement:

"Demolition work to ensure the safety of Garrard Street and the surrounding area has started today following the principal contractor developing a safe system of work to follow.

"The work will continue over the weekend.

"It is anticipated the works will be completed by the end of Monday 12th August and as soon as we receive evidence that there is no further risk of structural collapse, Garrard Street will be reopened."

(Above: The scene from near to last week's scaffolding collapse on Garrard Street, just hours after it happened - picture credited to Jonathan Richards)

You can find out more about last week's scaffolding collapse here.