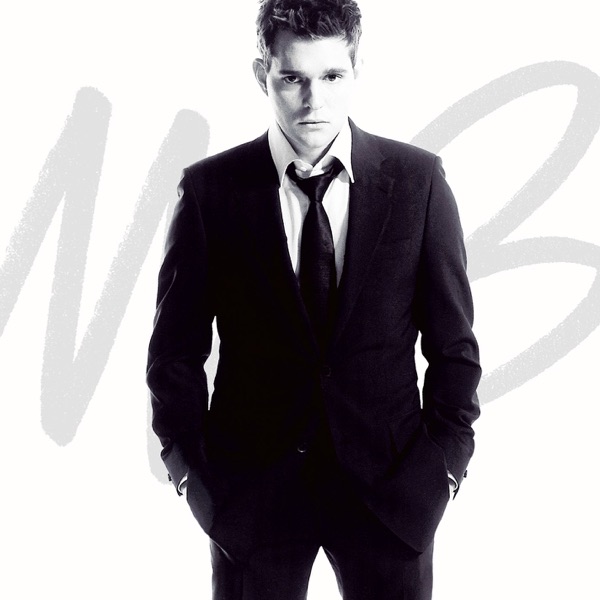 Michael Buble Home
Message the studio
Home > Shows > Take A Look At Me Now: A Tribute To Phil Collins

Take A Look At Me Now: A Tribute To Phil Collins

The special place that Phil Collins has in the hearts of the British public was emphasised again recently when he announced his comeback live appearances. Next June, he will play five nights at London's Royal Albert Hall, a residency for which tickets sold out in a matter of minutes.

Phil will then headline one of the prestigious Barclaycard Presents British Summer Time shows in Hyde Park, not to mention that his new autobiography Not Dead Yet became an instant bestseller. What's more, the new album compilation The Singles, available in 2-CD, 3-CD and deluxe 4-LP packages, raced straight to No. 2 on the UK chart.

To mark that album release and the latest wave of appreciation for a true musical superstar, Mark Goodier presents an hour-long tribute to the singer, songwriter, drummer and producer, in the company of famous friends and collaborators as well as Phil himself. The focus is on the incredible success Collins had throughout the 1980s, after he almost accidentally began his solo career with the Face Value album in 1981.

We hear Phil's memories of that time, and both he and regular collaborator and co-producer Hugh Padgham vividly describe how they created that debut album's standout hit 'In The Air Tonight,' and how it became one of the signature songs of the artist's life. Padgham explains how the two first met on a Peter Gabriel session and how they went on to make a series of multi-million-selling follow-up albums such as Hello, I Must Be Going!, No Jacket Required and ...But Seriously.

The show features countless trademark hits including 'You Can't Hurry Love,' 'Sussudio,' 'A Groovy Kind Of Love' and 'Another Day In Paradise,' alongside the memories of Phil's admirers and contemporaries. Rick Astley remembers watching Phil at Live Aid, Gareth Malone reveals the song that made a big impression on him at the age of 14 and Pete Waterman explains how he was the matchmaker for Collins' songwriting relationship with his Motown hero, Lamont Dozier.