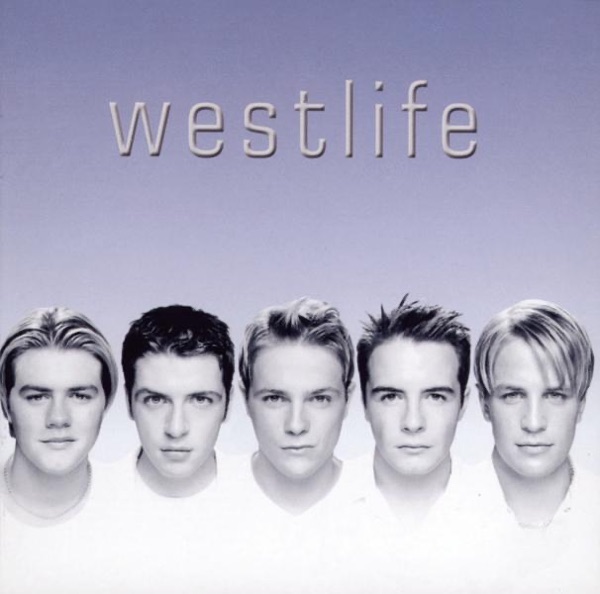 Westlife Flying Without Wings
Message the studio
Home > Shows > Tony Wright > The Breeze Book Club > Me Before You – Jojo Moyes Review and WIN the book
You are viewing content from The Breeze North Somerset.
Would you like to make this your preferred location?

Me Before You – Jojo Moyes Review and WIN the book

“Apart from an exotic taste in clothes, and the fact that I’m a bit short, there’s not a lot separating me from anyone you might pass in the street. You probably wouldn’t look at me twice. An ordinary girl, leading an ordinary life. It actually suited me fine”

Heartwarming yet heartbreaking. You’ll struggle to put this book down once you start, but you’ll need a box or two of tissues…

Title: Me Before You

Will Traynor has everything. Money, power and his pick of the ladies. Until something awful happens, a tragedy which changes his life forever.

Lou Clark has lived in the same house, in the same town, for her entire life. She never goes anywhere, or does anything, because her family depend on her. She’s not bothered, she likes it this way. She likes knowing exactly how every day is going to pan out, with her boyfriend Patrick, who she’s not really sure she loves.

Then Lou and Will’s lives are thrown together. They know they won’t like each other, but they need each other for now. For six months to be exact. Just six months, it won’t be too difficult will it?

Jojo Moyes works her magic with ‘Me Before You’. A beautiful but sad story telling us how difficult life can be if one moment you’re living the dream, then the next you’re in a wheelchair, needing a stranger to feed, clothe and care for you.

Lou is perfectly able-bodied but has done nothing with her life, Will has had many adventures, but now has no desire to live.

I loved Lou’s relationship with her sister, the bickering but the sisterly love, with Treena helping Lou throughout her life with all her problems and dilemmas, none greater than the dilemma she faces now.

It changes your perception on disability, and certainly opened my eyes and mind a little more. How would I cope in a similar situation? Lou starts off as an immature girl, excited by yellow and black striped tights, and is forced to grow up and change her life by someone who is struggling to see any future in his own.

I don’t want to give too much away, so you must read it.

But one thing I will say - the end surprised me, I expected a different outcome. It’s no wonder the book is now a box office hit movie, it’s right up there with Love Actually and About Time. If you like that kind of story, you’ll love this. BUT read the book before you see the film!

Other books by Jojo Moyes include ‘After You’, ‘The Girl You Left Behind’, and The One Plus One’.

For a chance to win the book, just add your details to the form below. Laura will pick a winner at random when the competition closes on Sunday 17th July.