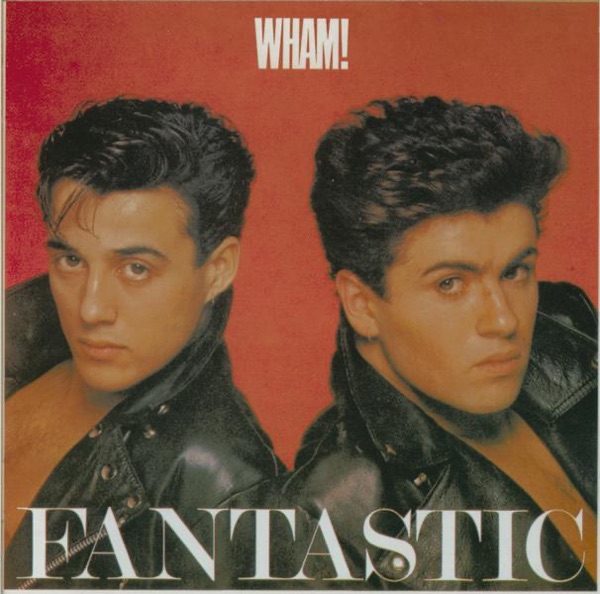 Wham! Club Tropicana
Message the studio
Home > News > Local News > Fears over "negative impacts" of £97m Banwell bypass
You are viewing content from The Breeze North Somerset.
Would you like to make this your preferred location?

Residents fear accepting £97million for the long-awaited Banwell bypass will mean controversial garden village proposals are put back on the table.

The Government is awarding funding for the road to ease congestion in the village, unlock potential housing sites, and create 900 new secondary school places at Locking Parklands.

Residents hoped they had seen the back of the garden village proposals when the joint spatial plan (JSP), a blueprint for 105,000 homes across the West of England, was scrapped.

But Councillor Patrick Keating said there are fears they may yet be resurrected.

The ward member for Blagdon and Churchill told a North Somerset Council scrutiny panel meeting on July 22: “We need to address up front some of the concerns residents particularly in Churchill have that a large part of the underpinning of the business case for this fund granting is the development of several thousand new houses.

“We’ve been assured nothing is done and dusted in terms of where those houses are placed but there is a serious concern that this is a way to to get the garden villages plan back on the table in some way or those additional thousands of houses will be placed in and around Churchill.

“We need to be very transparent and very clear about how we address residents’ concerns.”

The JSP proposed two garden villages – creating 2,675 homes near Churchill and a 1,900-home settlement outside Banwell. It was withdrawn following criticism from the Planning Inspectorate and now the four collaborating councils are each drafting new local plans.

North Somerset Council applied to the Housing Infrastructure Fund in the midst of the JSP process and accepted the funding package last month. The authority’s executive is set to sign off the final grant determination agreement next week.

The bypass and extra school places are expected to support around 7,557 new homes, of which 4,482 will be built at the existing Weston Villages. A report to the scrutiny panel said the specific numbers and locations of the rest will be subject to the new Local Plan process.

The infrastructure should be in place by 2024.

“The negative impacts in Sandford and Churchill are mentioned and I really feel these need to be discussed up front not as a little afterthought.

“This project has caused me really sleepless nights because in general I do not support extra road building but Banwell is in such a desperate situation that I’ve overruled my concerns because there are many positive aspects.”

She said there was no way of routing the bypass without cutting through the Area of Outstanding Natural Beauty.

Panel chair Cllr John Crockford-Hawley said: “I fully understand the fears that the garden village will resurrect itself but I am assured it’s not linked to this scheme. I hope I don’t have to eat my words.”

He added: “One way or another we have got to provide that school by 2023 otherwise we will end up with more pupils than desks.”

Jonathan Kirby, the council’s head of major projects, told members: “The route has been protected or referenced in local plans going back many years.

“There is a significant part of this bid if not an equal value that is also for a high school and this is linked to the Locking Parklands development. We have significant pressures.

“We need to give equal weighting to the high school element of the bid.”

Asked if the school and the bypass are “inextricably linked”, Mr Kirby said the grant agreement covers both but the planning application processes will be separate, although they would need to link back to the original grant.

He said from day one the council will be looking at options for delivering the school and bypass in a carbon neutral way.

The funding will be back on the agenda when the executive meets next week.