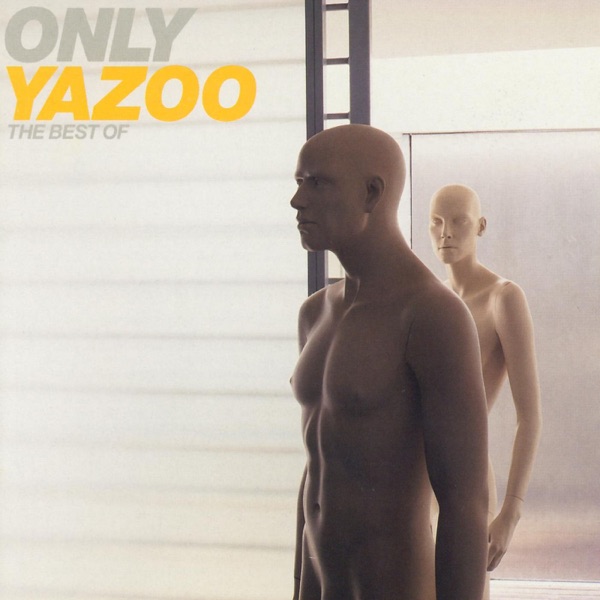 Yazoo Only You
Message the studio
Home > News > Local News > Women encouraged to take-up rugby at Farnham Rugby Club's 'Inner Warrior' camp
You are viewing content from The Breeze Basingstoke & North Hampshire.
Would you like to make this your preferred location?

With the men's Rugby World Cup now underway, staff at Farnham Rugby Club are hoping the tournament will inspire more women to participate in the sport.

They're hosting a rugby taster session on Sunday 29th September, to encourage women to try the sport in a safe and fun environment.

Rugby's one of the fastest growing female sports in the UK and the women's head coach at Farnham Rugby Club - Jenni Balmer - told The Breeze their camp has been timed to perfection:

"It's right when the World Cup's going to be happening. So, get inspired watching it on TV and then come and have an actual go with us in Farnham.

"There is no pressure or commitment, it's a free event. We're a really friendly bunch and you might even get a free t-shirt or water bottle."

18,000 women and girls across the country have tried rugby through a Warrior Camp since 2017,

Jenni Balmer - the women's Head Coach at Farnham Rugby Club - has a message for anyone thinking about having a go:

"If you come and it's not your thing, it's just an hour and you've tried it. If you come and you love it, it's a door to lots of new friends and fun activity.

"Having that release of doing a sport and being able to have a very close group of friends helps enormously in life, in work, in relationships."

Steve Grainger, Rugby Development Director at the RFU said: “The Rugby World Cup offers us a fantastic platform to showcase the game of rugby to those who might not yet know the benefits they could experience from becoming involved in the sport.

"For those inspired by the World Cup, the Warrior Camps offer women the opportunity to try it for themselves in a fun and welcoming environment.”

The event will run from 1pm until 2pm at Farnham Rugby Club, Monkton Lane.