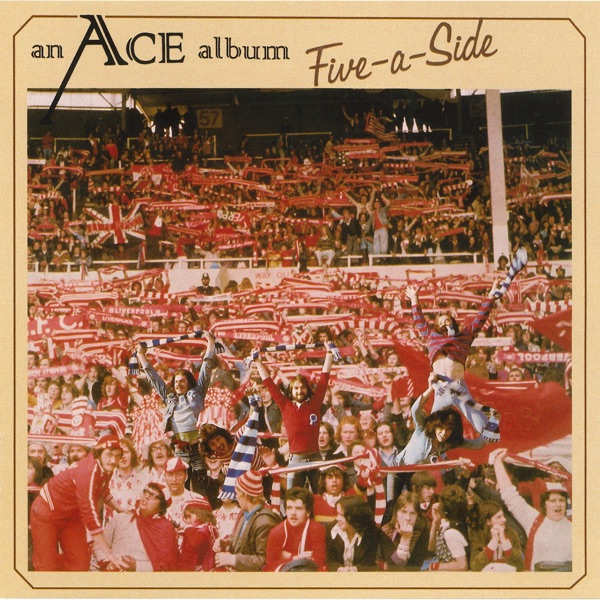 Ace How Long?
Message the studio
Home > News > Local News > 'Never Choose Knives' campaign launched by Hampshire Police
You are viewing content from The Breeze Basingstoke & North Hampshire.
Would you like to make this your preferred location?

Image of a knife - picture credited to Wiltshire Police

Police in Hampshire are amongst forces across the country, which are cracking down on knife crime as part of a major project.

Operation Sceptre is running for the next seven days, allowing people to surrender knives or bladed articles into amnesty bins anonymously.

In Hampshire the Never Choose Knives campaign is also launching today, with the aim of deterring young people from carrying a knife.

Euan is part of a group of school students in the county, who came up with a rap video to spread the important message:

"We wanted to expand the audience and raise awareness.

"We realised that a poster was not the most effective way of getting across our message.

"We decided to create a rap as it's entertaining and informative - and that's what people want."

The campaign is aimed at deterring young people from carrying a knife - and Euan has this advice for anyone considering that option:

"There is no need for it.

"No matter what intentions you have, they're bad and the consequences are not worth it.

"You will destroy your life if you do use them, so it's not worth it."

Last year, 315 children and young people (Under 25) were caught in possession of a bladed implement ,in Hampshire and the Isle of Wight.

Over the past three years the Force has seen a year on year increase in this age group caught carrying knives.

Speaking about the campaign, Hampshire Police's knife crime lead, Superintendent Claire Taylor praised the positivity of the youngsters involved in the project around the issues of knife crime:

"It is this positive response by all of the young people involved in the Police Apprentice initiative that can make an impact and change the negative stories we hear around knife crime, and offer reassurance that we're all working together to overcome this serious and concerning issue of youths carrying knives for reasons outside of criminal intent, like self defence."

"I'm hopeful that this has raised awareness and provided young people, through their innovative approach the opportunity to help others not to carry and use knives. Thank you to all of those who took part and supported the students through the Police Apprentice Initiative. Please help make this have a really positive impact by sharing their video and using the hashtag #NeverChooseKnives."

You can take a look at the campaign video below.