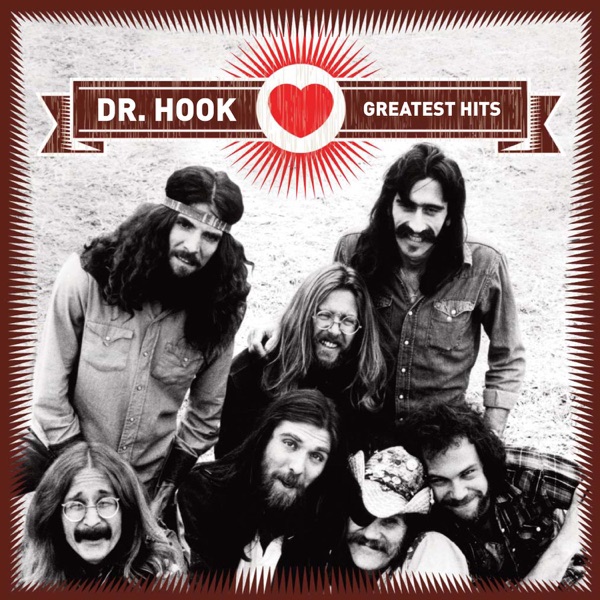 Dr Hook A Little Bit More
Message the studio
Home > News > Local News > Man jailed for 16 years after road rage killing of ex Marine
You are viewing content from The Breeze Basingstoke & North Hampshire.
Would you like to make this your preferred location?

Andrej Szaruta was killed in a road rage incident on the A303. Credit: Wiltshire Police

A man has been jailed for 16 years for killing an ex Royal Marine in a bout of road rage near Amesbury.

Tarkan Agca from Watford pleaded guilty to manslaughter last month after he ran over 63-year-old Andrej Szaruta on the A303.

Mr Szaruta, who served in the Falklands, was driving to London with his wife and daughter for a Fathers Day event in June when it is said 24-year-old Agca began tailgating them.

It's said Mr Szaruta tapped his break to show Agca shouldn't be so close, at which point Agca undertook them before squeezing in front and breaking so hard it was like an "emergency stop".

The two then pulled over into a slipway by the Solstice Park Services and when Mr Szaruta walked towards Agca's car he was hit and thrown into the air.

He died later in hospital from a head injury, while Agca is said to have sped away from the scene at speeds "far in excess" of the 70 miles per hour limit.

In one incident he spat at a driver.

Wiltshire Police say his car, a silver BMW, will now be destroyed, while Agca has been banned from driving for three years upon his release from prison.

Detective Chief Inspector Darren Hannant, from the Brunel Major Crime Investigation Team, said: “Agca is a dangerous offender, who had a history of road rage and previous convictions for similar crimes elsewhere in the country.

“I have no doubt that he poses a risk to the public, so welcome the decision to put him behind bars for a significant length of time.

“This was an horrific crime, made all the more distressing by the fact that Mr Szaruta’s wife and daughter were in their car at the time of the incident and witnessed him being struck by Agca’s vehicle and then left fatally injured on the road.

“My thoughts are with both of them, along with his son and their wider family, at the end of what has been a difficult and traumatic process.”

Mr Szaruta's son Christian, who he was travelling to London to see when he was killed, has also released a statement on behalf of the family:

"My dad was truly an upstanding person, never failing to brighten a room with his ear to ear smile and would bring laughter to many," it reads.

"During a distinguished career in the Royal Marines he served in the Falkland’s, Bosnia, and two tours of Northern Ireland flying helicopters after joining the Army Air Corps as part of his service.

"Even after being shot down during one of his tours in Northern Ireland he continued to serve his country for another 10 years.

"Our family was always his priority, particularly after spending so much time away in the Marines.

"He always supported us tremendously, in particular in my racing activities, where he would take time off of work to drive for hours to various race circuits across the country, even coming home from holidays abroad early to do so, just to be there and support me.

"He was a thoughtful and loving husband to my mum and would always go out of his way to help others.

"He took this with him to the very end, changing three people’s lives for the better through organ donation, something which gave us some great comfort in knowing.

"The outpouring of support we have received has been overwhelming and we would like to thank all of our friends and family who have stood by us throughout this difficult period.

"Trying to take some positives from such an awful situation we decided to put forward a fund raiser for the air ambulance service and the Southampton Hospital neurological unit in intensive care where he received an exemplary level of service and assistance.

"We have seen an incredible response with over £6,000 raised so far.

"We would also like to all of those who stopped at the roadside to help my Dad, and take care of my Mum and sister in the immediate aftermath, and particularly thank the team at Wiltshire Police for their swift response after the incident and there extensive and diligent work with the Crown Prosecution during the past several months, ensuring we now at least have some justice for my dad.

"No family should have to endure what we have been through.

"This stupid, thoughtless and cowardly act means we will now have to live knowing that my father was taken from us without cause or reason; We hope that today’s sentence will make others pause and think of the impact their actions could have when behind the wheel before acting so recklessly."