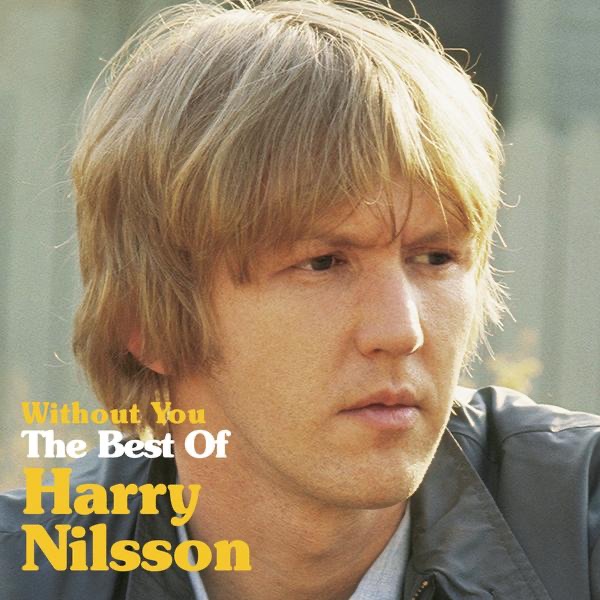 Nilsson Everybody's Talkin'
Message the studio
Home > News > Local News > Annual campaign to catch Hampshire's most-wanted criminals begins
You are viewing content from The Breeze Basingstoke & North Hampshire.
Would you like to make this your preferred location?

Crimestoppers has launched its 2019 Hampshire Most Wanted campaign, that aims to find the county's most-wanted criminals.

The faces of a number of individuals will be displayed on a digital Advan across four locations in the county.

The crimes of those wanted include serious assault, robbery, human rights offences and dangerous driving. The Advan will be in operation on Thursday, 12th September and Friday, 13th September.

Last year's campaign resulted in 10 out of 18 criminals being found. This included an arrest on the same day, after someone recognised one of the criminals on the Advan.

Crimestoppers' charity launched it's UK Most Wanted in 2005 and has made over 4,300 arrests to date.

“I am proud that our charity gives people the power to speak up and stop crime completely anonymously. Hampshire is a comparatively safe county. There are however people at large who are wanted by law enforcement.

“Our Most Wanted campaign can only be successful if the public are willing to help us protect those they love and the communities they care about.

"I encourage everyone to check our website and let us know immediately if you have any information on any of the individuals. You are the one that can make a difference.

“As a charity, we ensure you won’t have to give your personal details, just tell us what you know and we’ll pass it on for you.”

The Advan will be stationed in Portsmouth and Southampton on 12th September and Winchester and Basingstoke on 13th September.

You can take a look at Hampshire's most wanted list here.