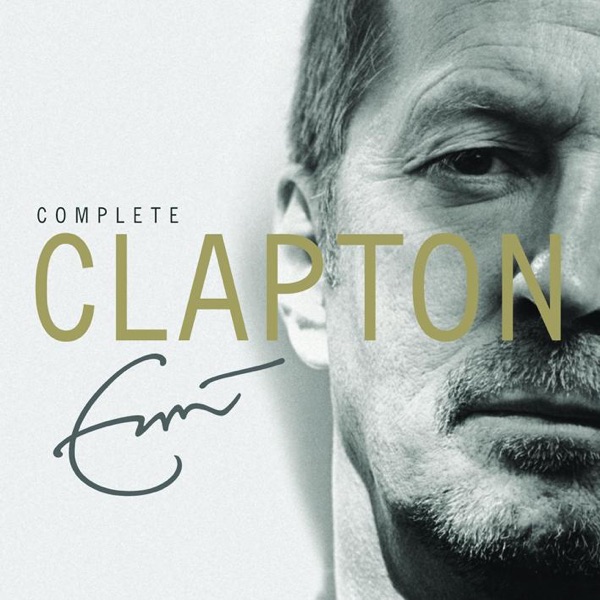 Eric Clapton Wonderful Tonight
Message the studio
Home > News > Local News > Only 20% of South West businesses 'would hire someone who can't read and write' according to new research
You are viewing content from The Breeze North Dorset.
Would you like to make this your preferred location?

Only 20% of businesses in the South West would hire someone who can't read and write - despite more than half recognising their choice would be unfair judgement.

The study, carried out by education charity Ablaze, reveals that only a fifth (20 per cent) of businesses in the region would hire someone with functional illiteracy, despite them ranking the likes of work ethic and a positive attitude as more important qualities in prospective employees.

More than half (56 per cent) of professionals in the South West appreciate that this equates to unfair judgement on candidates with below average literacy skills, although this isn’t translating into change. Less than a tenth (7 per cent) of businesses provide literacy programmes for employees, while none of the companies surveyed were planning on introducing new literacy schemes. This is despite nine million adults in the UK currently qualifying as functionally illiterate.

Emma Cutmore, Reading Recovery Teacher at Whitehall Primary School, says, “It’s vitally important that schools have teachers trained to spot those children who may be struggling with their reading from an early age. It’s key to giving pupils every chance to reach their full potential as they move through the education system, rather than being on the back foot when they leave – this is why we’ve partnered with Ablaze to introduce Reading Buddies into our school.

“Although there isn’t all that much contact with ex-pupils once they enter into further education, there’s no doubt that if the signs aren’t spotted early and action put in place, there’s the risk that they’ll be unfairly judged when applying for jobs in later life. Businesses are inundated with applications and it’s easy to let spelling or grammatical errors become a red flag.”

The research highlights how businesses recognise that prospective candidates are regularly overlooked for roles. Amy Rollason, Senior Production Editor at Intellect Books believes more can be done outside of the education system to support adults with functional illiteracy.

She says, “Given the scope of the issue, there should be free and widely advertised support for a range of ages, from primary to teen but also especially those who have left education. Flexible evening classes for adults with lower literacy levels tailored for more specific day-to-day tasks, such as job applications would be hugely beneficial. Specific classes for younger adults would also help those with below average literacy skills feel less isolated.”

Sally Melvin, CEO at Ablaze Bristol, says, “'It's worrying to see that so many young people with functional illiteracy are missing out on employment opportunities. Businesses in the South West, like those nationally, are not taking on candidates with poor literacy skills. The issue is compounded by the lack of schemes in place to support the improvement of core skills. This is why it's vital that we provide the extra support young people need to reach their full potential before they enter the job market.'

“I’m very proud of the work we do at Ablaze and that our volunteer Reading Buddies are now present in 24 schools across the South West. By working closely with schools throughout Bristol, we've seen over half the children on our programme improve by 3 or more reading levels in the space of a year.”

To support Ablaze in its work to reduce functional illiteracy in the South West, visit https://ablazebristol.org/donate-2/ to donate.