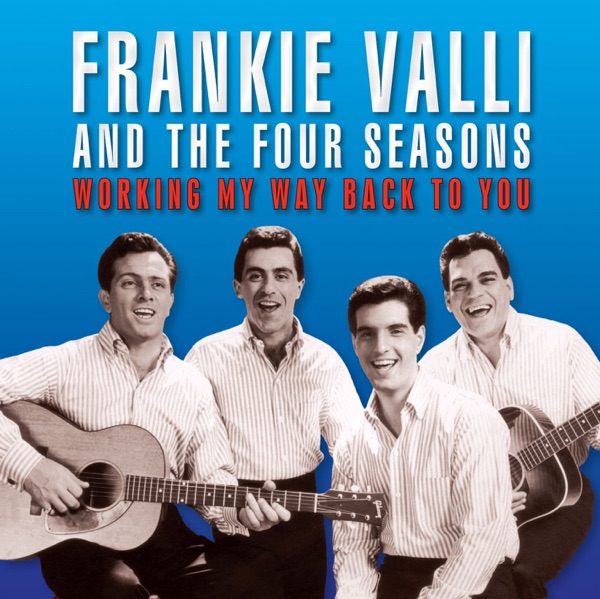 Frankie Valli Grease
Message the studio
Home > News > Local News > "Much-loved" Berkshire arts centre looking to raise £500,000 or could "disappear"
You are viewing content from The Breeze Newbury.
Would you like to make this your preferred location?

"Much-loved" Berkshire arts centre looking to raise £500,000 or could "disappear"

South Hill Park Arts Centre in Bracknell, Berkshire, has launched an urgent appeal to raise £500,000 or face the risk of closure.

The much-loved centre is closed to the public, with all performances, cinema screenings and workshops cancelled or postponed until 31 August 2020 at the very earliest.

With the future of the arts industry increasingly uncertain, the South Hill Park have said they will "disappear" unless they act now.

The appeal has seen the centre's CEO, Craig Titley call on the public to donate what they can, with Titley describing the centre as "so much more than just a theatre".

in a video released on the centre's YouTube page, Titley added they've been at the "heart" of the local community for 50 years and engage with around 200,000 people every year.

The appeal has also received the support of Hollywood actor Sir Kenneth Branagh, who's starred in the likes of Harry Potter and Murder on the Orient Express, and who is also a patron of South Hill and grew up in Berkshire.

In a video shared by South Hill, Branagh also called on the public to support the appeal saying the arts can "transform lives, bring communities together, reduce social exclusion, positively impact wellbeing and celebrate diversity".

Branagh added that South Hill Park "inspires us, connects us and enriches our lives".

Since launching their appeal on 12 June, the centre has seen over 900 people contribute to the appeal.

If you're interested in donating, you can do so by clicking here.