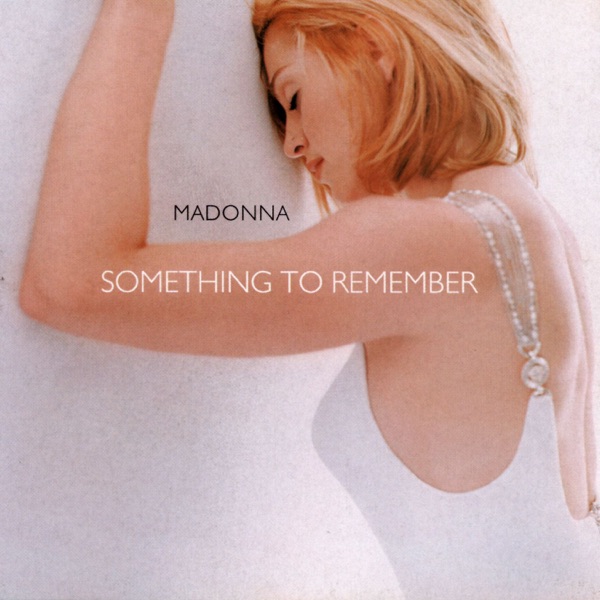 Madonna This Used To Be My Playground
Message the studio
Home > News > Local News > Lorry problem could be "significantly alleviated" hope campaigners
You are viewing content from The Breeze Newbury.
Would you like to make this your preferred location?

A Union has welcome a planned reduction in lorries on the A39 heading to Hinkley C, but say they'd like to know how many will still be operating.

Dave Chapple, Mendip TUC Secretary, said: "Heavy lorry traffic that has carried millions of tons of Mendip limestone down the A39 to Hinkley Point C is set to reduce by a significant percentage, following the start of a major new supply route.

"It involves freight trains from the Westbury depot taking the stone from Mendip quarries such as Torr and Whatley direct to the new deep water jetty at Avonmouth Docks - then by barge to a second new jetty off the Hinkley Point site.

"Villages all down the A39, not to mention the town of Bridgwater, have been blighted by the incessant and increasing heavy lorry traffic from Mendip quarries to Hinkley Point.

"The new arrangements will not eliminate this social and environmental problem, but will-hopefully- significantly alleviate it.

"We are now trying to ascertain how many lorry journeys will be taken out.

"From  a workers' point of view, the fact that train drivers are unionised, as are the Avonmouth dockers, means that on this occasion at least, the gains for the Somerset environment are also gains for Somerset workers."

A spokesperson for EDF replied saying: "We continue to work with all of our local stakeholders to minimise the impact of the Hinkley Point C project on both people and the environment.

"A particular focus has always been to maximise the number of deliveries by sea through the use of a refurbished wharf at Combwich and a new jetty at the construction site itself. Beginning its full operations later in the year, 80% of the aggregates needed for concrete production will now be able to be delivered by sea, reducing the need for lorries to use local roads."

You can hear our reporter Abbie Chesher talking to Dave Chapple in full by pressing play below.