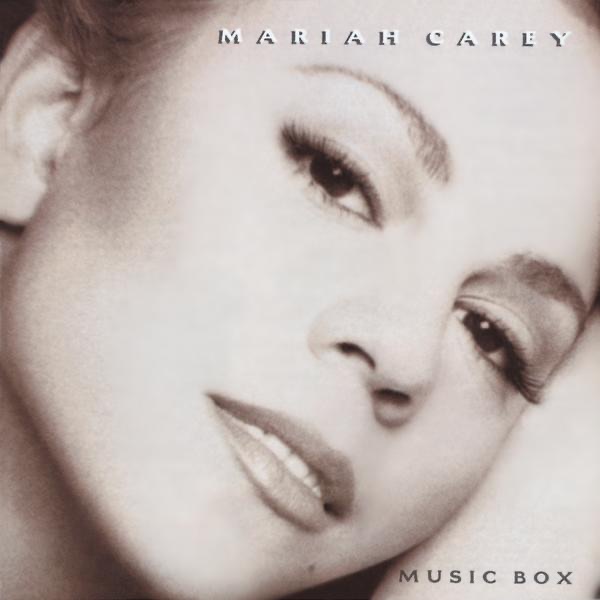 Mariah Carey Hero
Message the studio
Home > News > Local News > Berkshire care boss says 'we've saved the NHS but killed the care system'
You are viewing content from The Breeze Newbury.
Would you like to make this your preferred location?

A care boss in Berkshire has spoken out about what working life has been like on the coronavirus frontline.

The regional care home manager, who wanted to remain anonymous, is responsible for several care homes and day centres.

She revealed how one council is spending a lot of money buying protective gear privately, why the number of deaths reported in care homes is inaccurate, and what care home staff fear next.

She said: “It’s been very challenging. I’ve been in health and social care for 30 years, and I’ve never known anything like this.”

The council she works for has struggled to source personal protective equipment (PPE) through the NHS. Instead, her colleagues are buying PPE directly from private companies, “paying a large amount of money”. She added: “We’ve been lucky with PPE. From listening to friends around the country, we’ve been better off here than even some hospitals.”

The anonymous manager criticised how quickly hospitals discharged patients into care homes at the start of the crisis, and said outbreaks in homes began with patients coming out of hospital.

“You’ve saved the NHS but killed the care system. Obviously we had to protect the NHS, but the care industry has paid the price for that. Unfortunately, that’s meant a lof of very vulnerable people had the virus and have sadly passed away.”

While staff and residents in the care homes she oversees are still waiting for tests, she questioned whether testing everybody in a care home was appropriate. “It’s really invasive, having a swab put down your throat and really far up your nose for 10 seconds.

“I had a test. I was very lucky, it was negative. But I had a massive nosebleed afterwards. When you’ve got people in care homes with severe dementia, who don’t understand what you’re doing to them, it wouldn’t be fair.”

Far more people are dying in care homes than the official numbers report, the manager said. “It’s a fake number.” Once two residents test positive for the virus, that care home is treated as having an outbreak. Then staff assume anyone with symptoms has the virus, instead of testing them.

When the Care Quality Commission and the Office of National Statistics ask care homes for the number of deaths, she said homes only report the few people who have been tested, not everybody with symptoms. “That’s not a very scientific way of counting it,” she said.

The regional care manager thanked the community for supporting local care homes: baking trays and trays of cakes, bringing in shopping and treats, and clapping and banging pans on a Thursday evening outside care homes.

As the first wave subsides, care homes are bracing for a second wave, and are considering the risks of opening up again.

She said: “We’re over the first wave locally, it looks like contagion rates are coming down, and the viral load in homes is disappearing. A lot of that is down to really good housekeeping staff who have been amazing.

“The next scary bit is when we open up a little bit. If we start letting families come in, then how do we manage all of that? At the moment that’s probably what staff are most stressed about.

“We feel like we’re into the recovery now, but are we really?