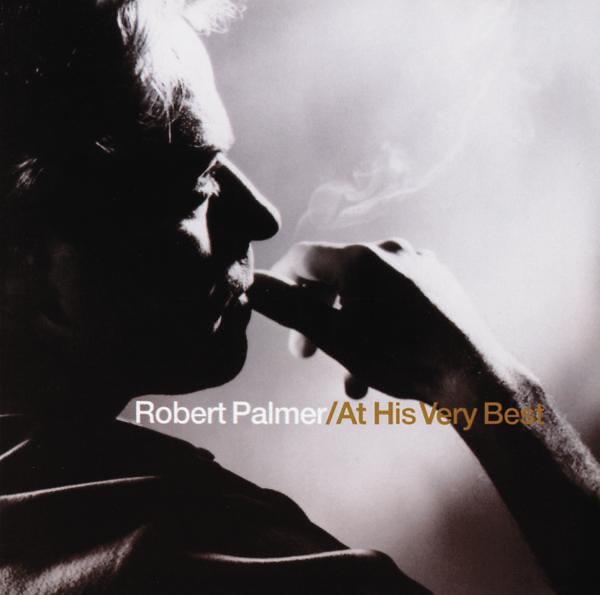 Robert Palmer Mercy Mercy Me
Message the studio
Home > News > Local News > Attempted murder investigation launched in Wokingham
You are viewing content from The Breeze Newbury.
Would you like to make this your preferred location?

Police have launched an attempted murder investigation in Wokingham, after a man in his fifties was attacked and seriously injured.

Detectives are appealing for information as they look into what happened at a house in Shefford Crescent at around 1.30am on Sunday 10th November.

The man who was hurt remains in hospital in a serious but stable condition.

Both of the suspects Police are searching for are described as being men.

One was dressed in a blue puffer style jacket with a fur hood - and the other in a grey sweater top.

“I am appealing for witnesses to this incident during which this victim received a serious injury to his arm, which is consistent with being stabbed.

“He was taken to hospital where he is currently in a serious but stable condition.

“I am now appealing to any witnesses in the area who believe they may have seen or heard something in relation to this incident to come forward.

“If anyone believes they may have seen either of the two offenders described, or was in or near Shefford Crescent at the time and saw or heard something, please get in touch with police.

“I would also appeal to any motorists who were travelling in the area before, during or after the time of this incident to check any dash-cam footage, to see if it has captured anything significant that could be of assistance.