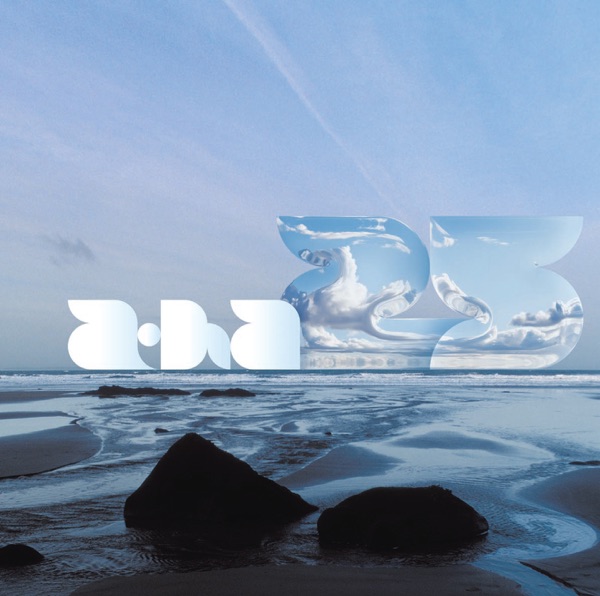 A-Ha The Sun Always Shines On Tv
Message the studio
Home > News > Local News > Airbus issue strong warning about UK future in event of no-deal Brexit
You are viewing content from The Breeze Newbury.
Would you like to make this your preferred location?

Bristol-based Airbus is warning a no-deal Brexit could force it to make "potentially very harmful decisions" about its UK operations.

The aerospace giant - which employs around 3,000 people in the South West - has branded ministers' handling of leaving the EU a "disgrace", saying there are "plenty of countries" that would love to build its plane parts instead.

In a statement, Airbus CEO Tom Enders said "The United Kingdom has been at the forefront of global aviation for more than a century. This great nation gave birth to the jet engine, and later the first jet-powered airliner."

"It is world-renowned for it's skills and capabilities in the field of flight. The UK's aerospace sector now stands in the precipice."

"Brexit is threatening to destroy a century of development based on education, research and human capital."

"If there is a no-deal Brexit, we at Airbus have to make potentially very harmful decisions for the UK. Which will be ironic, considering back in the mid 1990s it was UK industry that were architects of greater European aerospace integration."

"Please don't listen to the Brexiteers' madness which asserts that, because we have huge plants here, we will not move and will always be here... they are wrong."

"Of course, it is not possible to pick up and move our large UK factories to other parts of the world immediately."

"However, aerospace is a long-term business and we could be forced to redirect future investments in the event of a no-deal Brexit."

"Make no mistake, there are plenty of countries out there that who would love to build the wings for Airbus aircraft."

"In a global economy, the UK no longer has the capability to go it alone, major aerospace projects are multi-national affairs."

"It is a disgrace that more than 2 years after the result of the 2016 referendum, businesses are still unable to properly plan for the future."

"We, along with many of our peers, have repeatedly called for clarity. But we still have no idea what is really going on here."

"Airbus has around 14,000 employees here in the UK, with a further roughly 110,000 working in jobs supported by our UK programmes, which generates roughly £6 billion of turnover each year."

"As we prepare to celebrate Airbus' 50th anniversary, we at Airbus look back fondly on everything we have achieved with our magnificent UK workforce. The global market for aviation is growing by 5% every year."

"But, we are not dependent on the UK for our future. Airbus will survive and thrive whatever the outcome."

"The question is, does the UK wish to be a part of that future success?"

"If you are really sure that Brexit is the best for Britain, come together and deliver a pragmatic withdrawal agreement that allows for an orderly Brexit."