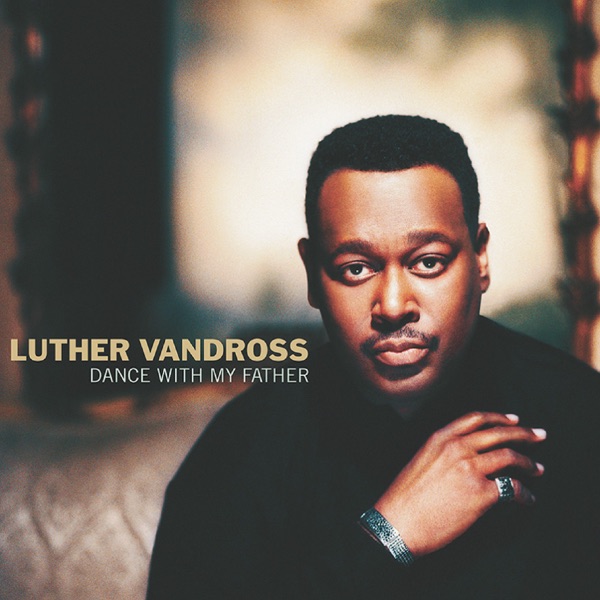 Weston Air Festival has returned with breathtaking air displays over the stunning seafront and beach lawns at Weston-Super-Mare. The two-day festival has its final day today, offering free entertainment for all the family.​

These latest additions are set to join the RAF Red Arrows, BBMF, Chinook, The Great War Team, Strikemaster, Team Raven and the Pitts Special for an action-packed weekend programme.

The free to attend two-day festival sees hundreds of thousands of visitors flock to Weston-super-Mare to gather on the seafront to witness an astounding line-up of aerial entertainment, as well as enjoy the event village on Weston's beach lawns.

2018's Weston Air Festival was the most successful to date, drawing in record crowds of 200,000 and offering air show fans a world-class programme of display aircraft.

Russ Currie, Leisure Manager at North Somerset Council said: "This is a hugely thrilling air display line-up with an incredibly diverse array of aircraft. Visitors to Weston Air Festival will, without a doubt, experience one of the finest displays of aerial entertainment."

The world-renowned Aerosuperbatics Wingwalkers have performed in over 20 countries with their breathtaking acrobatics and handstands and they are flying into Weston-Super-Mare this year. As the pilots fly through a choreographed and energetic routine including loops, rolls, stall turns and inverted flight, reaching speeds of up to 150mph.

Another addition to the line- up is the Calidus Autogyro. Similar to James Bond's Little Nellie the autogyro may not have the tricks and gadgets of a Q Division aircraft, but its spectacular movements and sycamore flight patterns make it a huge crowd pleaser.

The RAF Tutor is flying in to put on a show for visitors of the Air Festival with a display of skill and finesse over the coast. First flown in 1985 as an aerobatic sportplane, the RAF Tutor is used to train Army Air Corps, Fleet Air Arm and Royal Air Force pilots.

Following its 2017 performance, the T67 Firefly is returning to Weston-Super-Mare this year for a dynamic and exciting performance.  Also at this year's Air Festival, the Sea Fury, the Muscle Bi-plane and the Gazette Squadron are set to join the line-up and are sure to put on a diverse array of performances.

As well as a weekend of outstanding entertainment in the sky, Weston Air Festival offers airshow fans the chance to enjoy a whole host of family-friendly fun along the seafront and Beach Lawns and once again incorporates the town's Armed Forces Day celebrations.

The event village will feature exhibition stands, food stalls, family activities and fairgrounds, as well as the chance to meet RAF crews up close and personal, ensuring there's plenty to see and do at ground level.