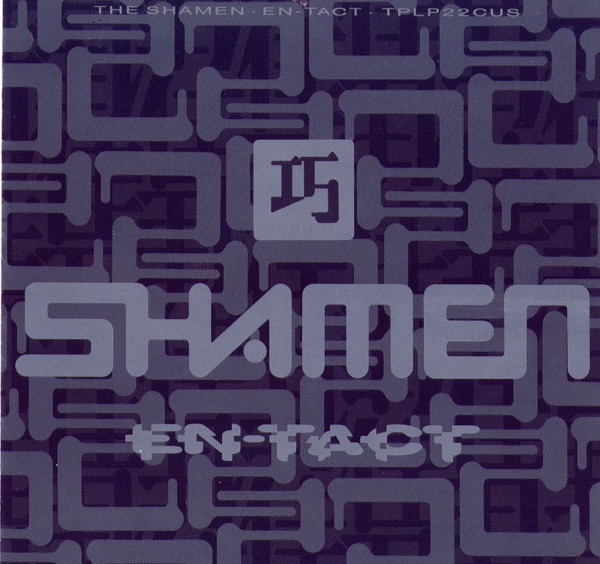 The Shamen Move Any Mountain
Message the studio
Home > Win > ZZ > Win a Secret Life of Pets movie prize pack
You are viewing content from The Breeze East Hampshire and South West Surrey.
Would you like to make this your preferred location?

To celebrate the release of the Secret Life of Pets movie, we are giving you the chance to win a cool movie prize pack!

For their fifth fully-animated feature-film collaboration, Illumination Entertainment and Universal Pictures present The Secret Life of Pets, a comedy about the lives our pets lead after we leave for work or school each day.

For your chance to win simply fill in your details in the form below.