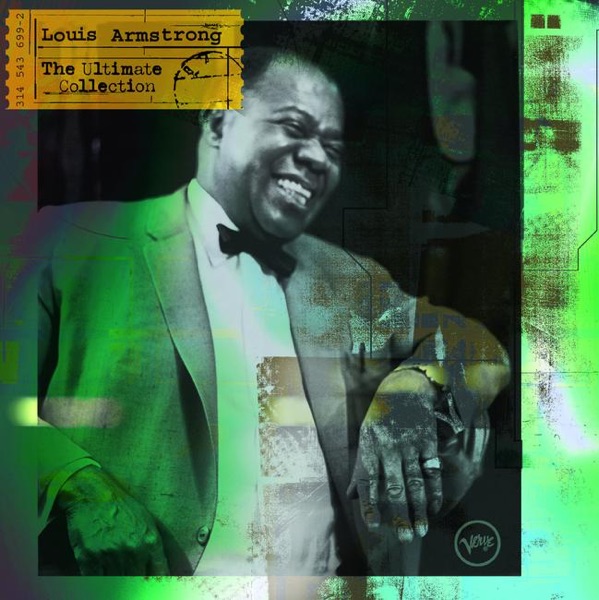 Louis Armstrong What A Wonderful World
Message the studio
Home > News > Local News > The Flying Scotsman unveiled in East Hampshire
You are viewing content from The Breeze East Hampshire and South West Surrey.
Would you like to make this your preferred location?

One of the world's most famous steam trains, the Flying Scotsman, re-launched on part of the Watercress Line, which operates out of East Hampshire today (14/02/20).

Hundreds of excited passengers boarded the steam train, as it took off from Alresford Station and travelled for ten miles to Alton Station.

Passengers onboard received a warm reception from around 300 school children, as the Flying Scotsman passed the Butts Bridge on-route to Alton.

When the train stopped in Alton an opening ceremony marking the launch of the train.

There was also a speech from Alan Titchmarsh, Patron of Mid Hants Railway who then revealed a plaque to commemorate the event.

Mid Hants Railway, Chairman Richard Lacey, also spoke following the arrival of the Flying Scotsman, highlighting the efforts of his team in re-launching the train.

The recent outlay of the Flying Scotsman is in stark contract to the £7,944 it took to build and complete the train in 1923 by the London and North Eastern Railway (LNER).

It was named after the London to Edinburgh express train service, which the locomotive helped to operate thanks to its journey time of eight hours.

In 1934, it became the first locomotive to reach 100mph and was later withdrawn from service in 1963.