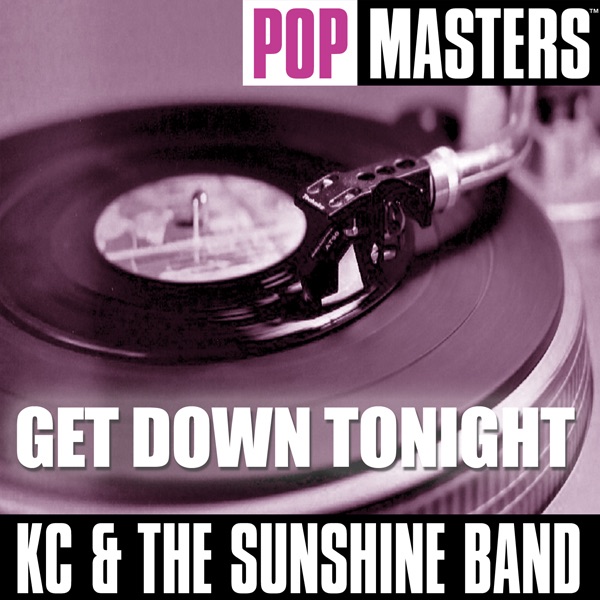 Kc & The Sunshine Band That's The Way (I Like It)
Message the studio
Home > News > Local News > Teenager sentenced for murder in Slough
You are viewing content from The Breeze East Hampshire and South West Surrey.
Would you like to make this your preferred location?

Teenager sentenced for murder in Slough

15-year-old Elton Gashaj died from a stab wound to the chest in Salt Hill Park, Slough, on 21st September 2019.

A 16-year-old boy was arrested and charged following the incident, and was found guilty of murder on 20th March 2020 after a three week trial.

He also pleaded guilty to possession of a bladed article.

The teenager from the town, who cannot be named for legal reasons, was sentenced to nine years imprisonment yesterday, 9th July.

Senior Investigating Officer Detective Inspector Dejan Avramovic, of the Major Crime Unit, said: "This was a tragic incident, involving two young boys, that resulted in the death of Elton Gashaj.

"A boy has been sentenced to nine years and he will be able to spend that time reflecting on his actions.

"I would like to thank Elton’s family for their support throughout this investigation during what must have been a difficult process.

"Tackling serious violence is a priority for Thames Valley Police and it will never be tolerated in our communities. We remain committed to ensuring that offenders are brought to justice."

The force is encouraging people who think they have information about anyone who carries a weapon, to report it on their website or contact 101.