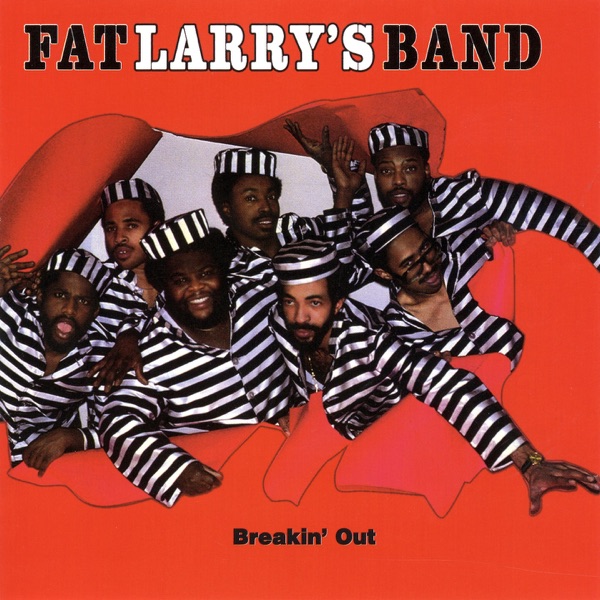 Fat Larry's Band Zoom
Message the studio
Home > News > Local News > Police investigating A40 crash in Gloucester
You are viewing content from The Breeze East Hampshire and South West Surrey.
Would you like to make this your preferred location?

Police investigating A40 crash in Gloucester

A motorcyclist's escaped with cuts and bruises after his bike was involved in a crash with a van in Gloucester.

Police have launched an investigation into the collision on the A40 in Barnwood at around 6.30am this morning (Wednesday 12th June).

Officers say the driver of the van did not stop at the scene - they're appealing for witnesses.

A spokesperson for Gloucestershire Police issued this statement:

"Officers are appealing for witnesses following a collision involving a van and a motorbike in the Barnwood area of Gloucester.

"The motorcyclist, a 52-year-old man from Gloucester, was travelling on a Honda motorbike along the A40 from the Elmbridge Court roundabout towards the C&G roundabout shortly after 6.30am today (Wednesday 12 June) when it is alleged a white van cut in front of him.

"He collided with the crash barrier, suffering cuts and bruises, and was checked over at Gloucestershire Royal Hospital before being discharged.

"The van driver did not stop at the scene and officers are now appealing for the motorist, or people who saw what happened, to come forward.

"Anyone with information should ring 101 and quote incident 36 of 12 June."