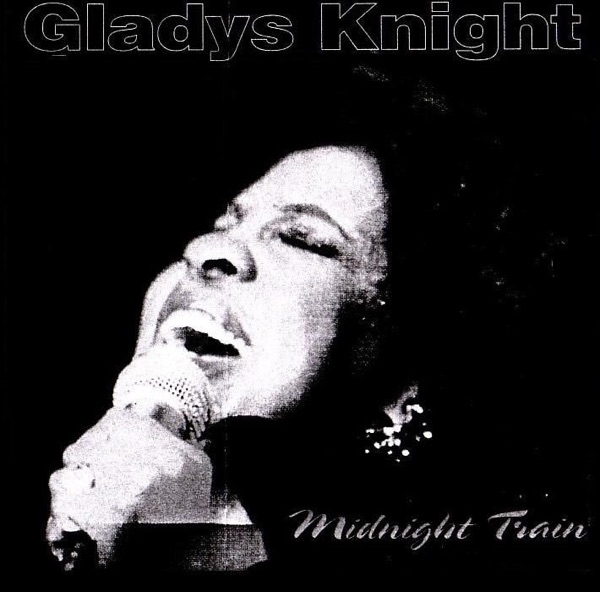 Gladys Knight Midnight Train To Georgia
Message the studio
Home > News > Local News > Man dies and two others seriously injured in A34 crash
You are viewing content from The Breeze East Hampshire and South West Surrey.
Would you like to make this your preferred location?

Man dies and two others seriously injured in A34 crash

A man in his 60s has died and two others have been seriously injured in a crash on the A34 in Hampshire.

Police have confirmed the man passed away from the injuries he suffered in a collision last night (Monday 11th November).

The crash happened between 8.10pm and 8.15pm on the southbound carriageway at Bullington Cross, around half a mile away from Sutton Scotney services.

Part of the road was closed for a number of hours overnight as emergency services worked at the scene.

"The driver of the Toyota, a man in his 60s from Feltham in London, was pronounced dead at the scene.

"His next of kin have been informed.

"The passengers in the vehicle, a boy and girl aged in their teens, sustained serious but not life-threatening injuries.

"The lorry driver was uninjured.

"The road was closed for several hours to allow emergency services to work at the scene, but has since re-opened.

"Officers are keen to hear from anyone who saw either of these vehicles, the collision itself, or the moments leading up to it.

"Anyone with information is asked to contact police on 101, quoting Operation Mention."