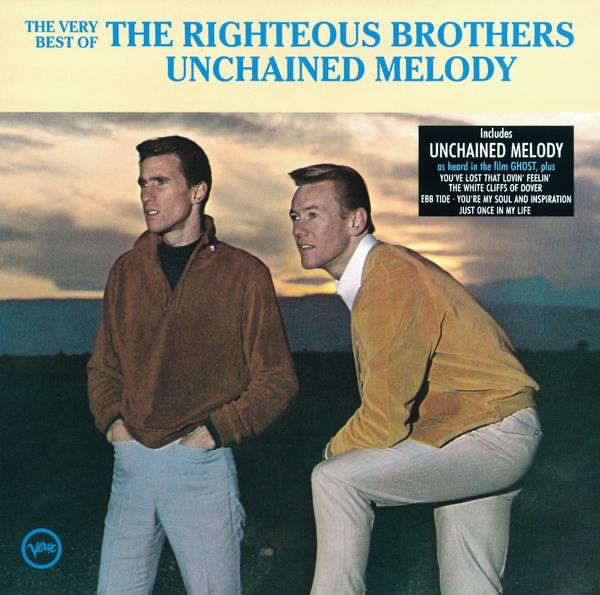 The Righteous Brothers Unchained Melody
Message the studio
Home > News > Local News > Investigation launched after couple found dead at home near Farnham
You are viewing content from The Breeze East Hampshire and South West Surrey.
Would you like to make this your preferred location?

Investigation launched after couple found dead at home near Farnham

An investigation's underway after an elderly couple were found dead at a home near Farnham.

Surrey Police say emergency services were called to a property in Rowledge at around 12.40pm on Monday 5th August.

They found the man and woman had injuries consistent with gunshot wounds.

A weapon was also recovered from the scene - and detectives say they don't believe there's any third party involvement.

The couple who died have been named as 83 year old Ronald Gold and 78 year old Kathleen Gold.

Their family have thanked friends for their support at what's been an incredibly difficult time.

Mr and Mrs Gold’s family have made the following tribute to their mum and dad:

“Mum and Dad were devoted to each other throughout their lives. They met and married when Dad was a postman, delivering letters to Mum’s house, and were married in Frensham in the mid 60’s. Throughout their years together, they were apart only once.  Even when Dad went fishing, Mum would happily sit with him on the riverbank reading her book.

“They moved to Rowledge 45 years ago where they were very happy.  Dad had a garden machinery business and both were well known members of the local community.   They would walk their dogs in Alice Holt every day and on Friday’s they would drive down to Selsey and have lunch together. Theirs was a happy and fulfilled life.

“We’ve been so grateful for all the messages from everyone who knew them, but we’d ask for privacy from the media at this incredibly difficult time for us.”