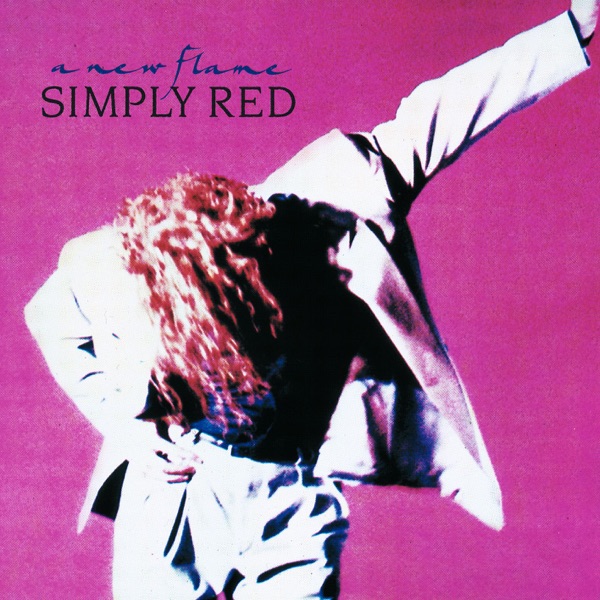 Simply Red If You Don't Know Me By Now
Message the studio
Home > News > Local News > Former England rugby star turned Hampshire Doctor backs Eddie Jones' side for final
You are viewing content from The Breeze East Hampshire and South West Surrey.
Would you like to make this your preferred location?

The Rugby World Cup Final is edging ever closer - with England playing South Africa in Japan's International Stadium Yokohama at 9am tomorrow.

Eddie Jones' side are trying to follow in the footsteps of the 2003 vintage, who famously lifted the trophy with Jonny Wilkinson's drop-goal against Australia in Sydney.

Tom Rees - from Basingstoke in Hampshire - won 15 caps for his country, but a series of injuries forced him to retire from rugby at the age of 27.

His career then took a different path, Rees opted to retrain and embarked on a six-year medicine course at Imperial College London.

Both his parents practice medicine and - despite never previously desiring a career in the field - Dr Rees is now also a qualified doctor at Basingstoke and North Hampshire Hospital.

Rather than treating patients at Basingstoke hospital, Dr Tom Rees could have been a member of the @EnglandRugby squad preparing for the @rugbyworldcup final this weekend.#RWC19 #RWCFinal #englandrugbyhttps://t.co/3rK5YXBel1 pic.twitter.com/bXrb53bApK

He's currently in his second year working in paediatrics.

Tom was part the squad that lost the 2007 final against tomorrow's notoriously physical opposition, but told us he's backing England on Saturday:

"I think England have got the tools to deal with that approach.

"I know I'll certainly be picking them to win ... if I had to pluck a number out of somewhere it would be 24-16 to England."

Tom said: "Most people are blissfully unaware of what I did before I was a doctor, but I have had a couple of patients recognise me and ask for selfies, which is good fun.

"What’s not so much fun is that one of my colleagues used to play rugby for Basingstoke RFC as a youngster and he has a picture of me presenting him with an award when I returned to the club for a prize-giving, which makes me feel really old!”

Tom has completed rotations in the cardiology, colorectal surgery and orthopaedic trauma departments during his time at Basingstoke Hospital.

He will also spend time in the emergency department and general practice over the coming months.