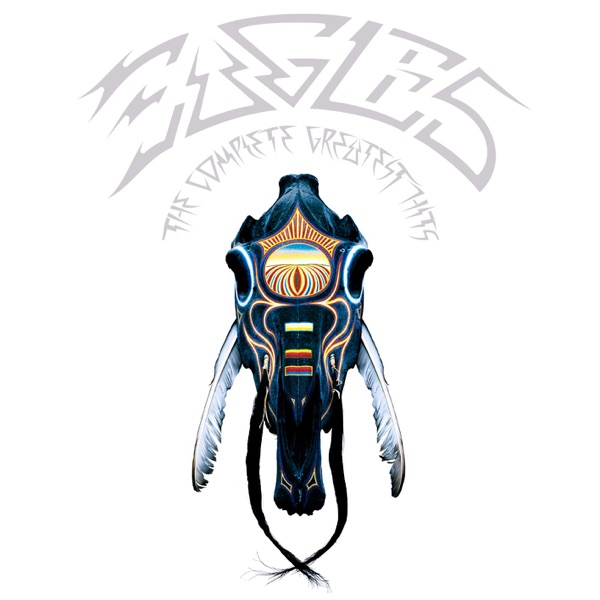 The Eagles Tequila Sunrise
Message the studio
Home > News > Local News > Speeding motorists across Gloucestershire to be targeted by national campaign
You are viewing content from The Breeze Cheltenham and Gloucester.
Would you like to make this your preferred location?

Speeding motorists across Gloucestershire to be targeted by national campaign

Motorists across Gloucestershire are being reminded to stick to the speed limit, as part of a speed enforcement campaign that launched yesterday (Monday, 25 May 2020).

It's in response to concerns over a rise in speeding, while roads have generally been quieter during lockdown.

Roads that will be targeted across the county include Cheltenham, the Cotswolds, Forest of Dean, Gloucester, Stroud and Tewkesbury.

The "Slow Down, Save Lives" campaign has been deliberately timed to coincide with the easing of travel restrictions and with the volume of traffic likely to increase.

The campaign is not just about enforcement, with education also on the agenda - Gloucestershire Police will be sharing messages across social media encouraging drivers to be wary of speeding.

It demonstrates the second phase of the campaign, which will see officers step up their efforts to crackdown on speeding, as well as focus on areas renowned for those offences..

Motorists are also being told to be more cautious of cyclists and pedestrians, with more cyclists taking to the road over the last two weeks.

Police are also wary that pedestrians may be stepping off pavements and onto roads when passing others, so they can socially distance.

“With the gradual move out of lockdown and with traffic volumes starting to increase, this operation is an important way of highlighting the dangers of speeding, particularly when so many people have not been out on the roads for quite some time.

"As a result, during the last few weeks, there has been an increase in the number of cyclists at this time, many of whom may be unfamiliar with busier roads.

"Pedestrians and runners have also got used to empty roads.

“Put this together with better weather, lighter evenings, motorcyclists itching to ride out across our country roads and you have the concerning combination of factors for a significant increase in people being killed or seriously injured.

"I am determined for this not to be the case.”

“It is evident to me from the complaints I have received, both by email and in conversations, that speeding during the lockdown has become a countywide issue.

"As the lockdown regulations become more relaxed and our roads busier, it cannot be allowed to continue.

“The added responsibility for policing the lockdown has made enforcement more difficult.

"Re-training courses have also been affected by social distancing but now is the time for a more robust response.

“Not only is speeding dangerous and anti-social but I think communities have enjoyed the peace of seeing less traffic.

"That may not last but there is no reason why all road users cannot be more sociable.

"That’s why the priority is called ‘Safe and social driving’.”

“I would urge people not to speed on the roads and to keep safety in mind at all times.

"Although we may have got used to seeing quieter roads during the lockdown, it’s not an excuse to travel faster than you should and potentially endanger your safety and that of other road users.

“Please take extra care if you’re out on the county’s roads as the lighter evenings and nice weather may lead to more traffic.

"I would also encourage everyone to be mindful that speeding causes accidents which would also place further pressure on our emergency services.”