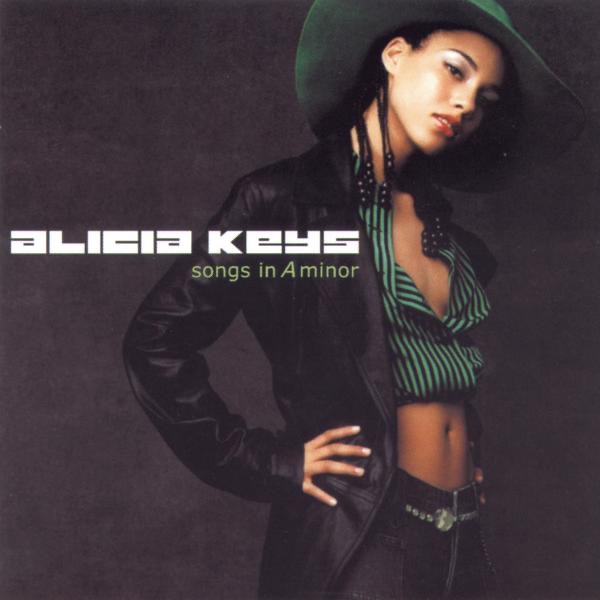 Alicia Keys Fallin'
Message the studio
Home > News > Local News > GCHQ staff take part in secret charity bike ride from Bletchley Park to Cheltenham
You are viewing content from The Breeze Cheltenham and Gloucester.
Would you like to make this your preferred location?

The charity event, which took place on Sunday 19th May, was part of the organisation’s centenary celebrations and needed to be kept secret to protect the identities of staff taking part.

The group of riders – who work across the agency’s missions including counter-terrorism, serious and organised crime, and cyber security – raced through numerous landmark Cotswolds towns and villages including Thornborough, Mixbury, Chipping Norton and Stow-on-the-Wold.

After taking part in the event, GCHQ Director Jeremy Fleming said: “Our secret cycle was a great way to help charities we all feel passionately about. I am proud that GCHQ has such a vibrant volunteering and charity support ethos. Together we have raised more than £600,000 for great causes over the past two years.

“It was also another chance to celebrate our centenary and mark a history full of amazing intelligence, world-leading innovation, and most of all ingenious minds.”

The cyclists spent just over six hours in the saddle, setting off from Bletchley Park at 07:45am before being greeted at the finish line by their families at just after 2pm.

Fifty percent of the proceeds raised will be donated to Cancer Research UK, a charity particularly close to the hearts of five of the riders who are members of GCHQ’s Cancer Support Network.

Altogether, the challenge is expected to raise around £30,000, with the rest of the donations being shared between the GCHQ Centenary charities, Heads Together, the Royal British Legion and Code Club.

Mark, lead organiser, one of the participants and member of GCHQ’s Cancer Support Network, said: “I have been overwhelmed with the encouragement and support I have received from our staff across the globe. “As a recent cancer survivor this event presented a wonderful opportunity for GCHQ’s recently formed volunteer support network to give back to cancer research charities. It was great to be part of an awesome event where our organisation’s camaraderie and team ethos is displayed to the full in celebration of our centenary.”

The cycle ride is just one part of GCHQ’s centenary celebrations.

Earlier this year, Her Majesty The Queen unveiled the GCHQ Centenary plaque at Watergate House, GCHQ’s first home between 1919 and 1921.