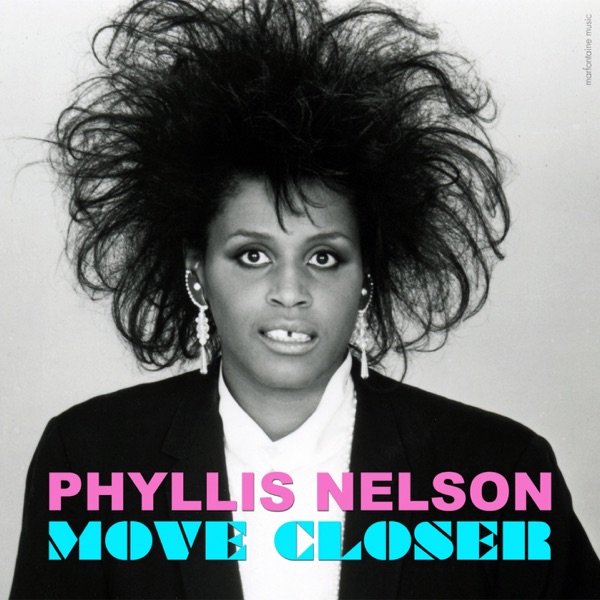 Phyllis Nelson Move Closer
Message the studio
Home > News > Local News > AA finds three in five drivers forced to take evasive action to avoid collisions with wild animals
You are viewing content from The Breeze Bristol.
Would you like to make this your preferred location?

Picture credited to the AA

The Basingstoke based AA has found three in five drivers have had to take evasive action - like hitting brakes or swerving - to avoid collisions with wild animals in Britain.

A survey by the motoring organisation, which has its HQ in the North Hampshire town, has discovered insurance claims have risen 15% over three years.

“Britain is blessed to have a variety of wild and wonderful animals, but unfortunately too many are killed in collisions with cars.

“Only 40% of drivers slow down and drive more vigilantly when they see a warning sign.

“Signs can be an important indication of a potential danger, and drivers should remember that hitting an animal could be a dangerous and costly experience.

“While most drivers will be on the lookout for larger animals like deer and badgers, smaller animals like rabbits, hedgehogs and squirrels can cause damage too, as well as adversely affect their population.

“We hope that the new small mammal warning sign revealed by the Department for Transport last month means that drivers will slow down and remember to look out for all creatures great and small.”