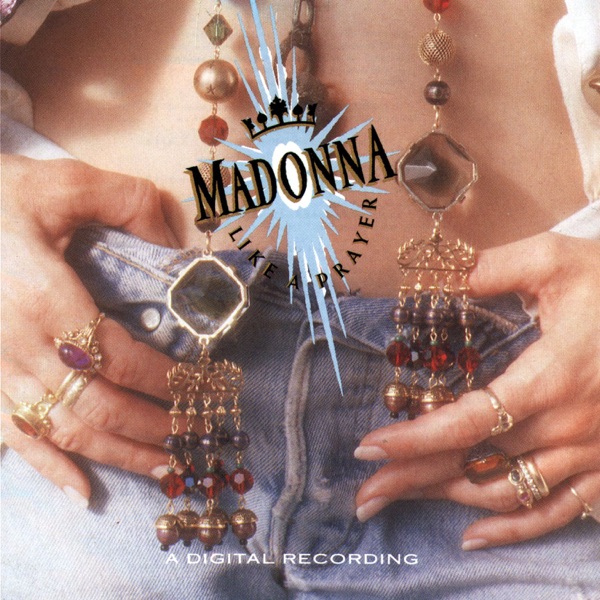 Madonna Like A Prayer
Message the studio
Home > News > Local News > 18 year old becomes Reading Buses' youngest ever fully qualified driver
You are viewing content from The Breeze Bristol.
Would you like to make this your preferred location?

A teenager's becoming the youngest ever fully qualified driver at Reading Buses.

Adam Stevens, who's 18 years and 8 months old, started as a recruit in the company's academy in December last year.

He managed to pass all five tests to become a fully fledged driver.

Adam passed his test to drive a car a year ago and particularly likes driving large vehicles - and says he's always been interested by driving:

“We have some restored old fire engines in the family which we take to shows and events and I have been driving these on private land since I was 14.

“They have given me a feel for driving a big vehicle which has stood me in good stead for getting behind the wheel of a bus.

“As well as driving, I like getting on with people and as a bus driver you obviously need to keep customers happy at the end of the day.”

He hopes to make a career in buses though he isn’t looking to progress beyond driving them at the moment.

“Adam has done really well in his training. Age isn’t a factor if you know what you are doing – and his experience driving the old fire engines has certainly helped him sail through his tests.

“We know that he will be a great asset to the team – as they say in football, if you are good enough, you are old enough!”