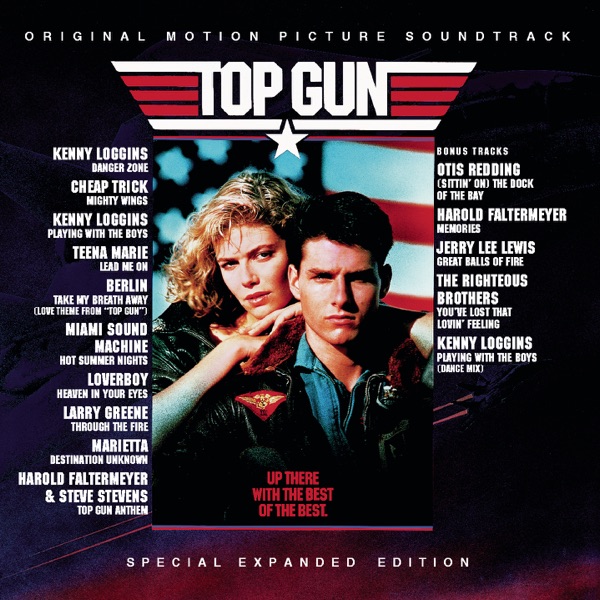 Berlin Take My Breath Away
Message the studio
Home > News > Local News > "We couldn’t be more excited" to bring Nile Rodgers and CHIC
You are viewing content from The Breeze Bath.
Would you like to make this your preferred location?

Nile Rodgers and CHIC have announced they'll perform at The Amphitheatre on Bristol’s Harbourside this July.

The show, on the 16th, is part of the 'Colston Hall Presents' programme.

They're staging events across the city while the venue undergoes a multi-million-pound transformation.

Tickets will go on sale at 10am on Friday

This will be the fifth year Colston Hall has programmed at The Amphitheatre.

Todd Wills, artistic director at Colston Hall said: "Nile Rodgers is, quite simply, a musical legend, and we couldn’t be more excited to bring him & CHIC to headline The Amphitheatre.

"Their electric outdoor performances at festivals like Glastonbury and Coachella speak for themselves - they are among the best live acts in the world right now.

"Bristol too, as a festival city, comes into its own in the summer, especially at the waterside.

"When combined with Nile Rodgers and his ‘Hitmaker’ guitar sounding out across the Harbour, it’s going to be one of the most memorable Harbourside shows Colston Hall has brought to the city to date.

"Coming onto the scene in the late 1970’s, Nile Rodgers and CHIC re-shaped the music scene with smash hits like ‘Dance, Dance, Dance’, ‘Good Times’ and ‘Le Freak’, which spent five weeks on top of the charts in 1978.

2CHIC’s revolutionary sound has influenced countless artists with Nile Rodgers going on to produce for artists like David Bowie, Diana Ross and Madonna.

"In more recent times, Rodgers’ trendsetting collaborations with Daft Punk, Avicii, Sigala, Disclosure, and Sam Smith and the critical acclaim for 'It’s About Time', Nile Rodgers & CHIC’s first album in over 26 years, show that the ensemble continue to be at the forefront of contemporary music, and at the height of their powers."