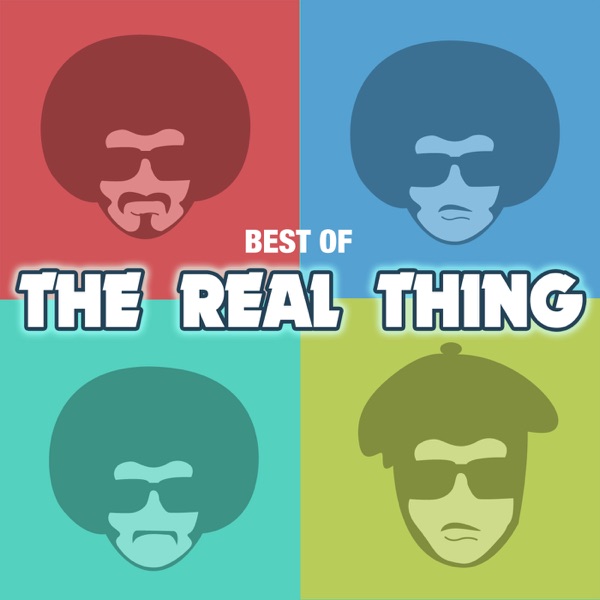 The Real Thing You To Me Are Everything
Message the studio
Home > News > Local News > Two arrests made during 'largely peaceful' protest say police
You are viewing content from The Breeze Bath.
Would you like to make this your preferred location?

Police in Bristol made two arrests yesterday, after around 300 people attended a demo.

They say there were a few incidents of minor disorder, but it was largely peaceful.

Some people gathered at the city's cenotaph for what some of those attending called an 'all lives matter protest'.

It followed a 'black lives matter' protest last weekend, which saw a statue of slave trader Edward Colston being toppled.

Thousands defied a ban on mass gatherings to protest in the capital - many of them thought to be connected to far-right groups.

Boris Johnson says "racist thuggery has no place on our streets", Home Secretary Priti Patel said it was "appalling".

Disgusting behaviour. No place for violence towards officers who are there to keep the peace. Pure thuggery. Officers doing a great job @metpoliceuk https://t.co/X0X8U3tY9N

The chief constable of Wiltshire Police called it pure thuggery. Keir Pritchard says there's no place for violence towards officers.

Scotland Yard has launched an investigation after a photo emerged of a man urinating next to the memorial to PC Keith Palmer, who was murdered during Westminster terror attack.

It apparently happened during yesterday's protests in Parliament Square.

Labour leader Sir Keir Starmer has described it as "beneath contempt".

Tory MP Tobias Ellwood, who tried to save PC Palmer's life in 2017, says it's "abhorrent".

Around 300 people attended a demo in Bristol city centre today. Our priority has been to maintain public safety at all times & had an appropriate plan in place. It was largely peaceful, with a few incidents of minor disorder & 2 arrests. The majority of the group have dispersed.