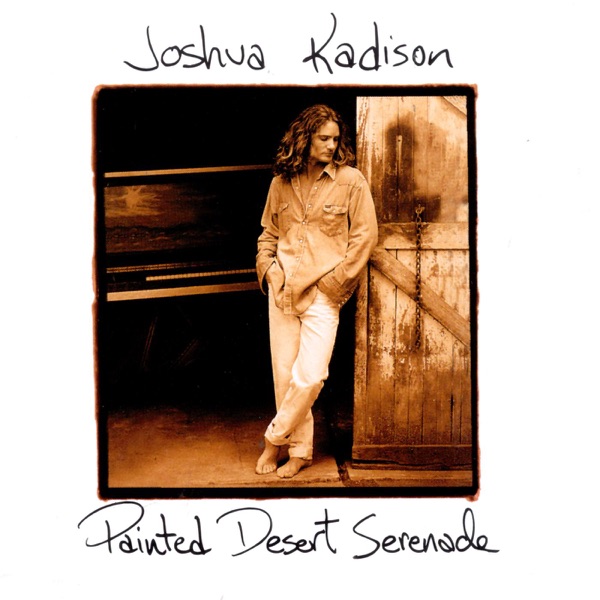 Joshua Kadison Jessie
Message the studio
Home > News > Local News > Restructuring underway for Airbus space and defence
You are viewing content from The Breeze Bath.
Would you like to make this your preferred location?

The space and defence business of Airbus has announced plans to cut more than 2,300 jobs.

More than 350 of them will be in the UK, and they'll be lost between now and the end of next year.

The aircraft maker has blamed it on a 'flat space market and postponed contracts on the defence side'.

The company has a big presence in Bristol while the space and defence unit is based in Portsmouth.

A spokesperson confirmed: "Airbus Defence and Space has entered the consultation process with the company’s European works council on the division’s planned restructuring.

"While the underlying business perspectives especially in the core business remain solid, these steps became necessary after the division achieved a book-to-bill ratio below 1 for the third year in a row, mainly caused by a flat space market and postponed contracts on the defence side.

"These efforts will be supported by a reinforced profitability programme and further measures to increase long-term competitiveness and safeguard the division’s future positioning.

"The need for restructuring was first announced in December 2019 and emphasized also during the company’s Annual Press Conference in Toulouse on February 13.

"Airbus Defence and Space will provide updates on its plans and continues a constructive dialogue with employee representatives.

"Further financial implications are under assessment and will be communicated at a later stage."