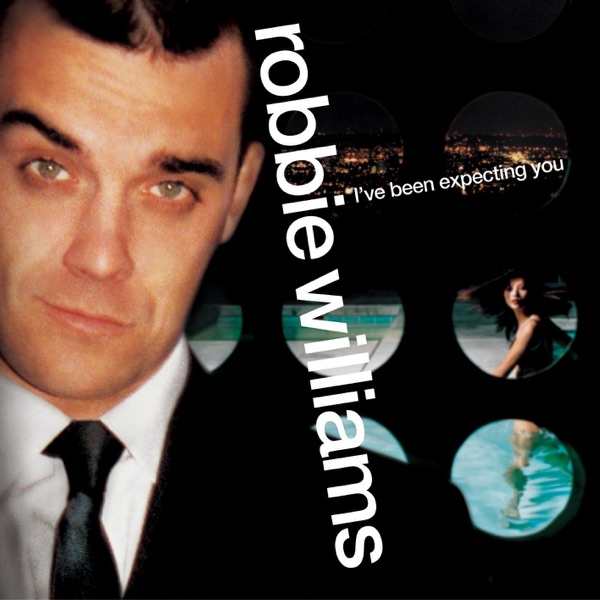 Robbie Williams She's The One
Message the studio
Home > News > Local News > Possible hosepipe ban for residents in Hampshire this summer
You are viewing content from The Breeze Bath.
Would you like to make this your preferred location?

Possible hosepipe ban for residents in Hampshire this summer

Southern Water has announced they may apply for drought permits in the county this summer so they can take less water from our rivers following a drier-than-usual winter.

The announcement follows a commitment by the company to spend more than £800 million in our area over the next ten years on developing potential alternative fresh water resources.

According to Water Resources Policy Manager, Nigel Hepworth, the rivers Test and Itchen are among the world's finest examples of chalk streams, with some referring to them as 'England's rain forests' due to the diversity of the life they support.

New rules were introduced in March by the Secretary of State for the Environment which restrict how much water can be taken from them and when.

Southern Water say Hampshire has always relied on the rivers for drinking water and the new limits mean that new fresh water resources need to be discovered.

They added that everyone who cares about these rivers welcome the new rules.

The investment by the water company is going to be spent on schemes including pipelines to enhance the regional grid so water can be imported from neighbouring areas, a reservoir, and a plant to turn sea water into fresh water.

Until these alternatives are put in place, the Environment Agency has agreed to Southern Water applying for drought permits so the company can continue taking water in lower flows and in return they are making big investments to create and protect habitats.

If the permits are granted, Southern Water will introduce temporary bans on some types of water use such as using hosepipes to water lawns or pressure washers to clean cars, to minimise environmental damage.

The potential hosepipe ban follows what the company say has been a drier-than-usual winter.

They say this winter we only got 76% of the average rainfall across the South and South East.

In May, we saw less than 40% of the average rainfall in Hampshire.

Southern Water say: "We know it would be inconvenient and disruptive having to impose such measures but protecting the environment is a task for us all.

"We will be spending an extra £2.4 million on new technology and people in the coming year to tackle leaks on top of the £16 million we spent last year.

"Preventing water wastage will be a key task for everyone who cares about the county's precious rivers and we will also be advising customers on how they can be more water efficient to save money and protect the evironment."