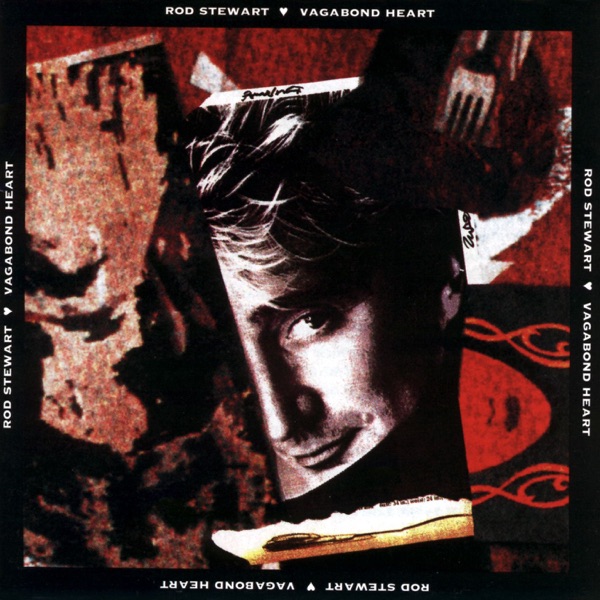 Rod Stewart Have I Told You Lately
Message the studio
Home > News > Local News > North Bristol resident sentenced after owning 14 explosive devices
You are viewing content from The Breeze Bath.
Would you like to make this your preferred location?

More than 50 officers from Avon and Somerset Police were involved in the investigation.

A man from North Bristol has been fined and issued a suspended prison sentence, after pleading guilty to making an explosive substance.

14 homemade explosive devices - and a number of suspect items - were discovered by Avon and Somerset Police at the home of Daniel Magee, 39 and from Shetland Road in Southmead.

In December 2019, residents living in eight neighbouring properties had to be evacuated, while explosive disposal experts completed their search of Magee’s home.

The offender admitted to creating the homemade devices, with the intention of causing an explosion.

More than 10,000 electronic files were searched by police to establish Magee’s motivation, before a conclusion was reached that he is a survivalist - practising such skills as a hobby.

In early-February, he pleaded guilty to making an explosive substance, possessing three stun guns and two counts of importing prohibited items - including an extendable baton and two flick knives.

The UK Border Agency had previously contacted officers after intercepting two packages for Magee, containing products which were thought to be prohibited.

Magee, who has been in prison since being arrested last December, was handed a 12-month jail sentence - suspended for 18 months.

He also received a rehabilitation requirement and a three-month night-time curfew - the court ordered that the weapons and devices were destroyed.

After the judge took into account his early guilty plea, Magee was told to pay a £149 victim surcharge and £250 costs.

He was sentenced at Bristol Crown Court earlier today (27/03).

Daniel Magee has been sentenced at Bristol Crown Court after admitting making an explosive substance.

DI Ben Lavender said: "Magee's reckless actions jeopardised not only his own safety but also put innocent people in the surrounding area at risk too.”https://t.co/rGwCEr7dhd pic.twitter.com/I6khmiyrqK

Detective Inspector Ben Lavender said: “Daniel Magee’s reckless actions jeopardised not only his own safety but also put innocent people in the surrounding area at risk too.

"Officers worked as quickly as possible to establish there was not a wider danger to the public.

“However, we appreciate last December it did take some time to eliminate the danger from the property and this process unfortunately caused significant disruption to the residents of Shetland Road.

“No-one wants to be evacuated from their homes and I’d like to reiterate my thanks to all those displaced once again for the patience and understanding they showed while we dealt with the incident."