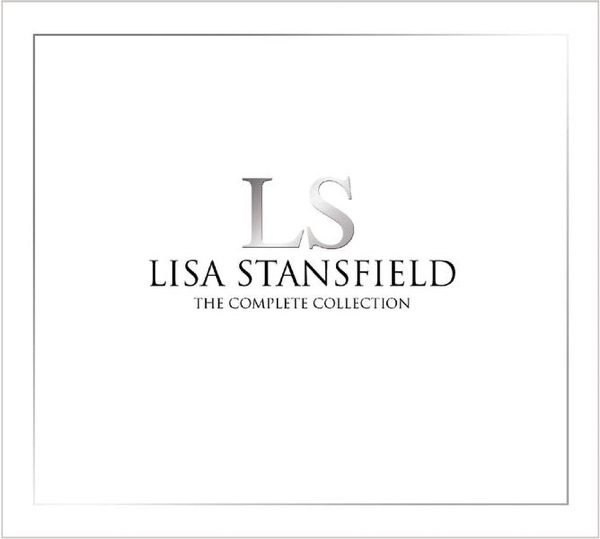 Lisa Stansfield All Around The World
Message the studio
Home > News > Local News > Frome man who became double-amputee during lockdown launches fundraiser
You are viewing content from The Breeze Bath.
Would you like to make this your preferred location?

A man from Frome, who's struggling with social isolation and housing issues, after losing both his legs during lockdown, has launched a fundraiser to help him live independently.

Robin Greenfield, who is a type 1 diabetic, had to have his right leg amputated after he was admitted to hospital with sepsis in June 2019.

It initially resulted in four toes having to be removed through emergency surgery at Southmead Hospital, but sadly Robin then became ill with sepsis once again and his leg had to then be fully amputated below the knee.

Unfortunately, due to his accommodation circumstances in living in a third floor flat, Robin had to stay in hospital until somewhere more suitable was found, something he took personally frustration at, believing he was taking up a valuable hospital hospital.

This resulted in Robin's mental health being severely impacted and he didn't believe it could get any worse.

After eight long months of rehabilitation at Southmead Hospital, Robin initially moved into a Pathway flat and then a month later moved into the flat he currently occupies in Frome.

Just as Robin thought he was moving on with his life, the coronavirus lockdown began and Robin suffered with greater social isolation and loneliness.

Matters worsened for Robin who was readmitted to hospital with sepsis in the heel of his left leg and he once again had to have his leg amputated.

He's now looking to raise funds for an electric vehicle, as he lives in a hilly part of Frome, which prevents him from getting around as easily as possible.

Speaking of the donations from the public he's received so far, Robin said:

"Sat here on your own, you just think 'does anybody care?' and then you see the support that there is out there.

"Most of these people I've not even met and to see the support that they give you is overwhelming."

Robin's already looking ahead to the future with positivity and ultimately wants to set up a support group that helps others in a similar position.

"If you're talking to an amputee, they can explain to you, 'life is difficult, but it can go on after surgery', he said.

"I just find it important to provide some support to someone who's just had the operation to say, 'it is hard, it does hurt, but you can get through it'.

"And to getting together with others, give them a call, or go for a coffee, and get the word out that there is life after an operation."

If you want to donate to Robin's fundraiser, you can do so by clicking here.