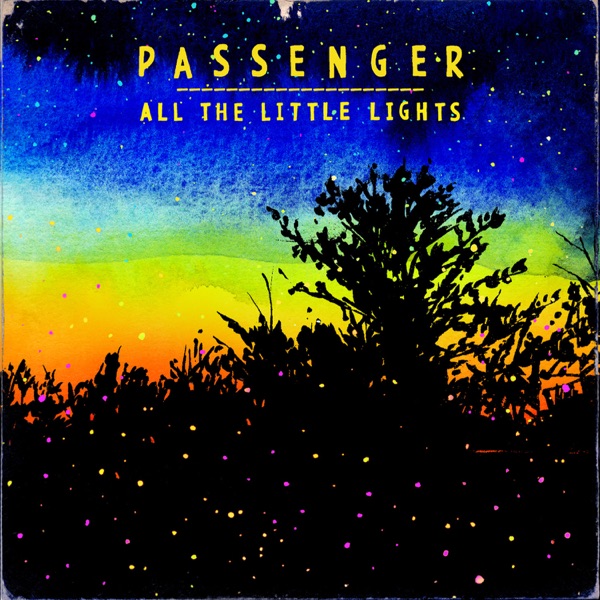 Passenger Let Her Go
Message the studio
Home > News > Local News > First Covid-19 penalty notice issued to four people in a car
You are viewing content from The Breeze Bath.
Would you like to make this your preferred location?

Wiltshire police have issued their first penalty notice under the new coronavirus rules, after stopping a vehicle with four people in.

It happened in Swindon on Saturday night and suspected drugs were also found, with all four now released under investigation.

Chief Constable Kier Pritchard warned the force saw an increase in people outside in public areas over the weekend.

He said; "At approximately 5.30pm on Saturday (04/04), we received a report that a car had been seen travelling in the Axford area near Marlborough firing an air rifle from the window.

"The vehicle – a black Audi A4 – was stopped by officers in Elmina Road, Swindon.

"The car was searched and an air rifle was found in the boot – this was seized. Cannabis was also located inside the vehicle.

"Four men – age 29, 35, 37 and 38 and from the Swindon area – were all arrested on suspicion of having an air weapon in a public place and possession of a class B drug.

"They were taken to Gablecross custody for questioning and in addition to this, they were issued with Fixed Penalty Notices after failing to comply with the Coronavirus Act which states you must only leave your house for essential travel. All four individuals have since been released under investigation while further enquiries are carried out.

“Here in Wiltshire, officers are very much focusing on engagement and encouragement - enforcement is always our last option and on this occasion, officers did the right thing by issuing Fixed Penalty Notices. This was clearly an incident where enforcement was needed and I fully support their decision.

“These are the first FPNs we have issued in the county under the new legislation but I fear they will not be the last, as over the weekend I have been disappointed to hear of a number of significant incidents in our county and I am aware of a dramatic increase in Covid-19–related calls to our Crime and Communication Centre.”

"Yesterday (04/04), the number of specific logs and online reports covering the county doubled from the position on Friday. In Salisbury alone, 40 per cent of all 999 and 101 calls received by Wiltshire Police from the area related to Covid-19.

“We have seen an increase in people being outside and in public areas over this weekend. On Friday, we released a new information poster online and these posters have been put up out in the community, in particular, popular beauty spots. The aim of the poster is to urge people to follow the restrictions of self-isolating in order to avoid the spread of the virus, protect the NHS and save lives. However, it is really disappointing to hear that over the weekend in some locations these signs have been pulled down.”

"In an incident in Melksham yesterday evening, a visually impaired woman was walking her dog in Halifax Road when she asked a man to keep his distance  - she was subsequently coughed at by the man who then left the scene. This caused her upset and distress. We are now treating this as a hate crime incident and would appeal to anyone with information to get in touch.

"In another incident, a detention officer in our Melksham custody suite was spat at by a detainee and is now self-isolating at home due to concerns the detainee may have symptoms of Covid-19.

“These incidents are absolutely disgraceful and completely unacceptable. They show that not only are people flouting the rules but they are going out of their way to make others feel extremely distressed.

“Over the coming days and weeks, there is likely to be all sorts of temptation – Easter weekend is looming and the weather is set to remain warm. I know that many people will be feeling fatigued and some may become complacent and consider the risks worth taking. We all must take responsibility for our actions – please stay home, stay safe, protect the NHS and save lives.

“These are clearly very unsettling and worrying times for everybody – I want to reassure you that officers will continue to take a common sense approach and they will always engage with people to understand individual circumstances – however, enforcement will be used where it is necessary.”

If you have concerns regarding how the Government measures to tackle Covid-19 are being adhered to in Wiltshire and Swindon, please visit our online reporting form here